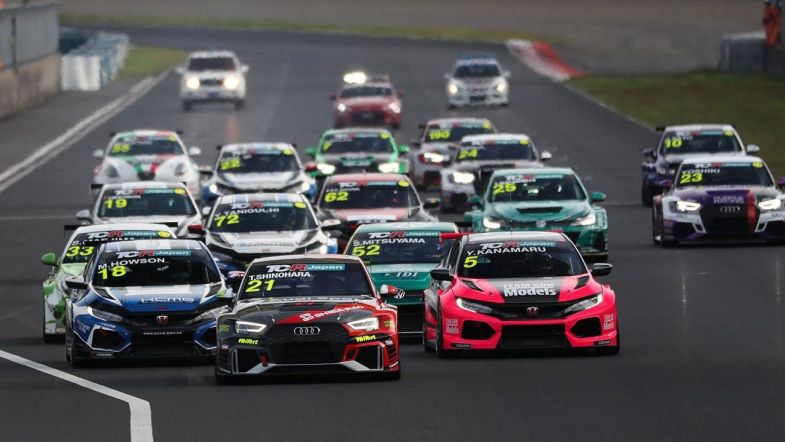 The organisers of TCR Japan series have released a new version of the 2020 calendar, which has finalised dates for the final three rounds.

The series announced plans to contest the season across six rounds last month, starting at Sportsland Sugo in late July.

Rounds at Twin Ring Motegi and Okayama retained their original dates in August and September, with the remaining rounds at Autopolis, Fuji and Suzuka on dates still to be confirmed.

The Autopolis round has now been confirmed for the 14-15 November, with Fuji and Suzuka then taking place in December.

All three rounds will be in support of Super Formula.