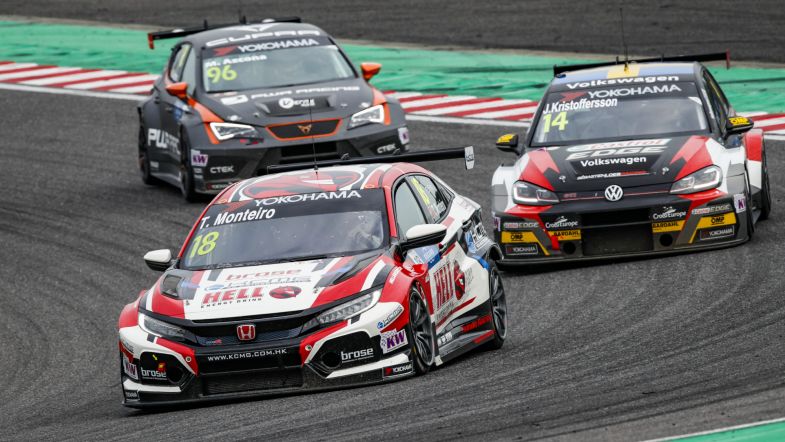 The FIA World Motor Sport Council has approved a number of changes to the sporting regulations of the World Touring Car Cup ahead of the 2020 season.

The changes are primarily about race and qualifying format, as well as cost-cutting measures.

The council approved two-race and three-race weekends, as previously announced with the revised 2020 calendar.

Qualifying has been reduced to a single three-phase qualifying session per race weekend. The race weekend at the Nürburgring Nordschleife is an exception, running a single 60-minute uninterrupted session.

The 12 fastest drivers from Q1 will move on to Q2 that will run for ten minutes.

The final Q3 session will be exclusively for the five fastest drivers oF Q2, again awarding points: 5-4-3-2-1

The grids for events hosting three races will be determined with the final order of Q1 for the first race, the first ten positions of the combined qualifying times reversed for the second race and the top five positions from Q3 for the third race and the positions behind from Q2 and Q1.

Events with two races will have the grid for the first race determined by the combined top ten qualifying times in reversed order. Positions 11-12 will be set from Q2 and the remaining cars by the Q1 times.

The second race will have the top five grid positions set by the Q3 session, positions 6-12 by the Q2 session and the remaining positions from the Q1 session.

The cost cutting measures include a reduction of turbo chargers, the number of allowed staff and tyre allocation:

*No driver may use more than 4 turbos during the season
*No more than 5 team personnel can work on a car at any one time
*No more than 16 dry-weather Goodyear tyres can be used for the first event a driver takes part in. For the second event the limit is 22 with only 12 of those tyres being new. Form the third event a driver takes part in onwards a maximum of 26 dry weather tyres can be used of which 16 can be new.