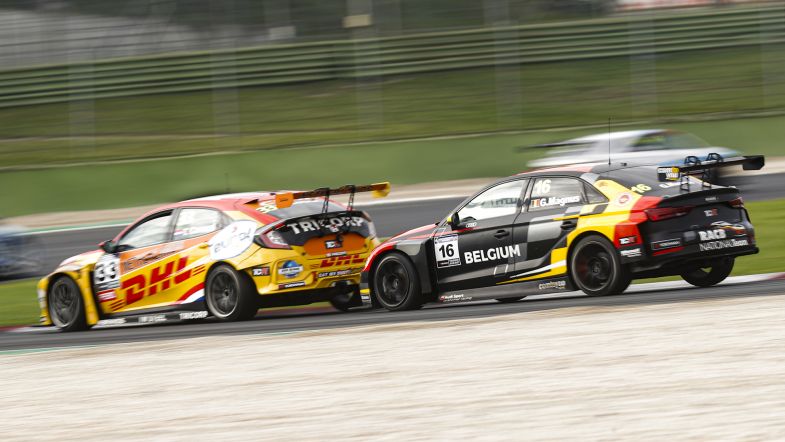 “We already announced at the beginning of the year we would be doing TCR Europe, which was already a nice opportunity after I won one race in 2019,” said Magnus.

“Then Geoffroy Theunis from RACB started talking to me about WTCR being a possibility but I wasn’t sure if it was going to happen. But a few days ago, he called me and said, ‘everything was done and we were going to be doing WTCR’, so it’s a dream come true.”

The change to Europe races only in the 2020 WTCR calendar enabled the switch according to Geoffroy Theunis of the RACB National Team, Belgium’s national ASN, that will support the programme.

“The new calendar was an affordable opportunity to jump on the WTCR train and we worked hard with Comtoyou and Audi Sport to try to build up his programme to have Gilles on the WTCR grid.” said Theunis.

“He is very talented and was one of the revelations of TCR Europe last year, one of the young guns. He’s ready to jump into WTCR and especially with this new Rookie Driver Award. The target will be to win that, it’s the main motivation.”

“You always feel ready for more and I definitely feel ready. Although I only have one year of experience in TCR I adapted myself really quick. WTCR is something special and in this new, even higher level, I will adapt myself quick and let’s hope I can do some results. Although the level is really high let’s make the best of it and let’s see,” said Magnus.