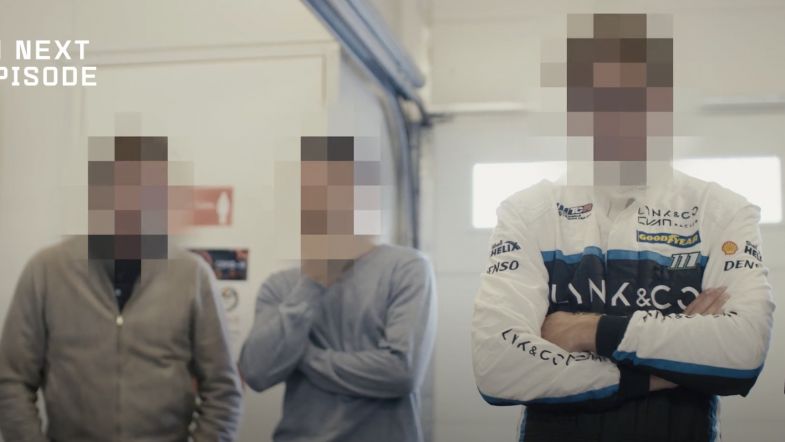 Lynk & Co Cyan Racing has released a teaser regarding the announcement of its fourth driver for the 2020 World Touring Car Cup season.

“We are here at Anderstorp, Scandinavian Raceway, testing a couple of new drivers and one of them is going to be my new team-mate,” said Björk.

Björk was left without a team-mate at the Cyan Performance Lynk & Co outfit when three-time WTCC champion Andy Priaulx announced his exit from the team earlier this year to support his son’s racing activities in the US.

Yvan Muller and Yann Ehrlacher have been announced as the driver pairing for the Cyan Racing Lynk & Co squad.

The team has stated that the fourth driver will be announced “shortly” and has disclosed no details on potential candidates for the seat.