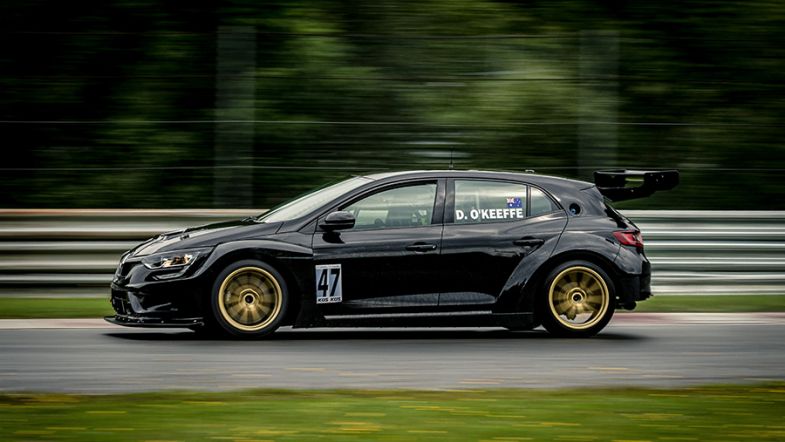 O’Keeffe, who has signed for Garry Rogers Motorsport for the postponed TCR Australia season, will compete for Vuković Motorsport as he becomes the first Australian driver to race in an FIA World Touring Car event since David Brabham competed in the 1995 Touring Car World Cup.

“For this WTCR drive to have come to fruition is quite incredible, considering the circumstances we’re all facing with COVID-19 and I’m extremely grateful to the team for giving me the opportunity to race their car,” said O’Keeffe.

“While I’m still very much focused on my TCR Australia drive with Garry Rogers Motorsport, the season is suspended until at least October, which has created the window for me to travel overseas and be able to follow the necessary quarantine protocols when I return.”

The Australian tested for the team at the Salzburgring last month, the circuit that was supposed to host the WTCR season opener.

“We achieved our main objective from the test day, which was to improve the handling balance of the car. It was quite wet in the morning, but it dried out in the afternoon, which was useful because it enabled me to get a feel for the car and circuit in different types of conditions,” said O’Keeffe.

O’Keeffe, who finished fifth overall in the 2019 TCR Australia series, is going to join Jack Young who was announced for a full-season WTCR entry with the team earlier this week.