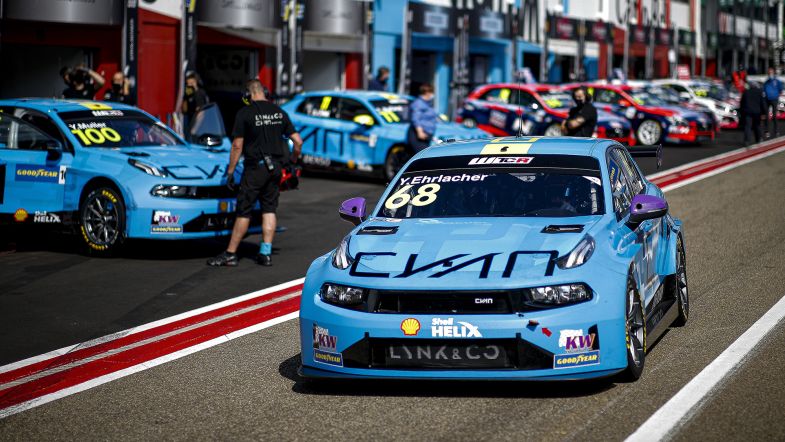 The two will start from the back of the grid in the first race of the weekend at MotorLand Aragón in Spain as the teams were forced to change engines ahead of the first free practice session.

Ehrlacher is heading the standings on 169 points while Berthon is seventh on 92 points.