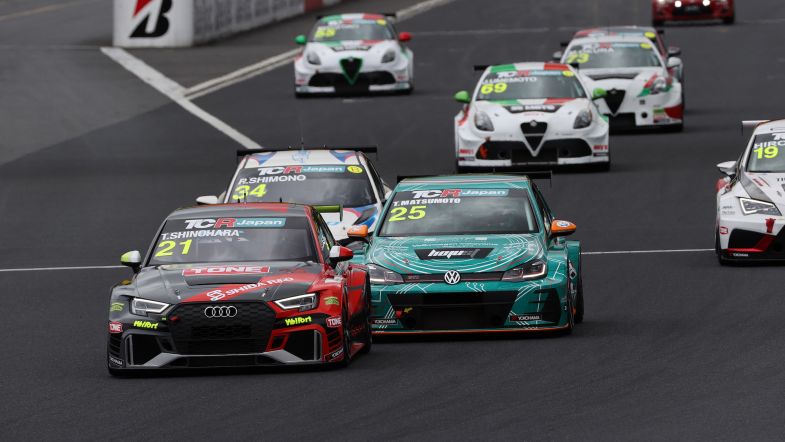 The TCR Japan series organisation has issued its calendar for the 2021 season, featuring a total of six race weekends from April to October.

Autopolis will host the second race weekend in mid-May, followed by Sportsland Sugo in July and Twin Ring Motegi at the end of August.

Okayama International Circuit will host the penultimate round during the first weekend of October, followed by the season finale at Suzuka on October 30-31.

The organisers have stated that the scheduled could change pending the coronavirus situation.