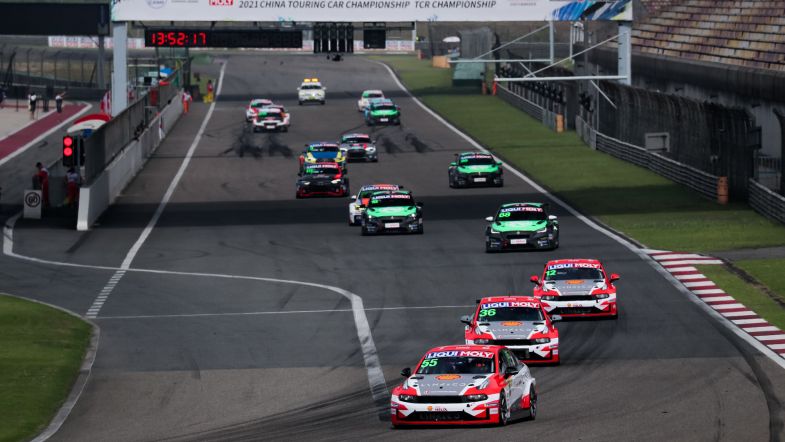 The TCR Asia series organiser has issued a revised calendar, with racing resuming at Shanghai International Raceway on September 10-12.

All motorsport activities in China were suspended at the end of May following a tragic incident during a mountain race.

A total of five rounds will be held from September to November.

TCR Asia has just hosted one race weekend so far at the beginning of May when Teamworks Motorsport driver Ma Qing Hua claimed both victories.