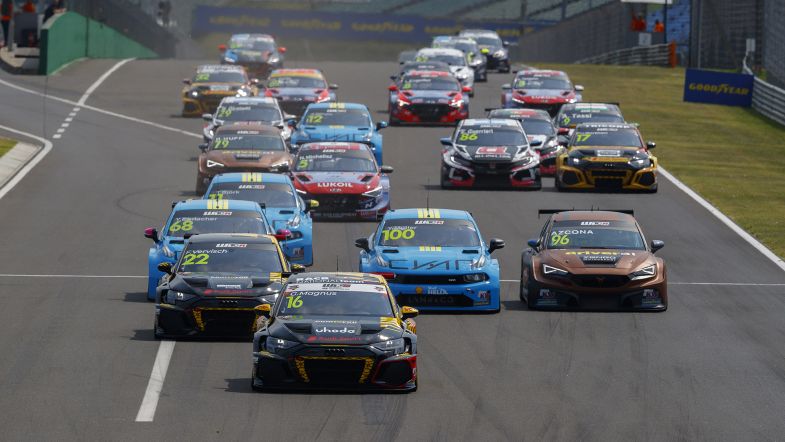 The 2021 WTCR season has turned out to be one of the closest in the history of world touring cars, with ten winners in 14 races and a total of six drivers still in with a shot of the title going into the season finale in Russia.

However, what do the numbers tell us? Who has got the best reversed grid average? Who has been penalised the most, and who has retired from most races?

Join us as we take a deep dive into the stats ahead of the title decider at Sochi.

Jean-Karl Vernay started the season best, but after a dreadful weekend at the Hungaroring, has dropped from the lead to sixth position ahead of the season finale, trailing the lead by 55 points with 60 left to fight for.

Reigning champion Yann Ehrlacher took command the same weekend in Hungary and has been at the top of the standings since, albeit with the margin being reduced in the second half of the season. A fine victory in the last race at Adria has seen the Cyan Racing driver heading to the finale with a solid, but not impregnable, lead.

Audi driver Frédéric Vervisch has rocketed up the order as the main contender to Ehrlacher after a very strong final part of the season, jumping from eighth in the standings after the race weekend at Most to second ahead of Sochi.

Another driver to have enjoyed a strong comeback is Honda’s Esteban Guerrieri, currently placed third – just one point behind Vervisch, having been as low as eighth at the mid-point of the season.

The close season is clearly reflected in the number of winners, ten in 14 races, and there are just four drivers who have been able to claim more than one.

Vernay was first to claim his second win in France, followed by Vervisch, Urrutia and Ehrlacher.

Worth to note is that Münnich Motorsport driver Guerrieri is yet to score his first win of the season, despite being placed third overall.

The consistency that took Ehrlacher to the 2020 title is clearly visible this year as well, topping the list of most podium finishes so far this year with six.

No driver has so far been able to secure more than one pole position this year, further underlining the competitiveness of the current season.

It also highlights the impact the qualifying speed has on the compensation weight calculation and the measures teams take to avoid being faster than they need to in qualifying.

No manufacturer has secured more than two poles, with two for Cupra, Honda and Lynk & Co, while Vervisch is the sole pole man for Audi.

The fastest lap is also subject to the strategy of the teams connected to compensation weights.

It does not however seem to affect Comtoyou Racing and Vervisch who have been outstanding in claiming fastest laps this season with five.

Vernay and Azcona are alone in claiming more than two.

A list no driver wants to top is the one for most retirements and the dreadful season of 2012 WTCC champion Rob Huff is painfully obvious here, topping the list on six retirements, two more than any other driver.

The tough season for BRC Hyundai is also reflected in this list, with team-mates Gabriele Tarquini and Norbert Michelisz occupying second and third position on four and three retirements respectively.

Worthy of note is that points leader Ehrlacher and Guerrieri are two of just three drivers with no retirements, the third one being Zengo Motorsport’s Bence Boldisz.

Another list no driver wants to top is the one of most penalties, fines and reprimands.

And we have a quartet of drivers at the top with five penalties each, including the Münnich Motorsport duo of Guerrieri and Girolami, as well as Hyundai drivers Engstler and Vernay.

Notable penalties from the season so far include community service for Guerrieri for inappropriate language and a fine for Vernay after he removed his gloves during the cool down lap.

The average finish list is an interesting one when we exclude retirements, finding Hyundai driver Michelisz at the top together with points leader Ehrlacher, offering a glimpse on what the season could have been for the Hungarian driver with more consistency.

Also worth noting is that Lynk & Co drivers Urrutia and Muller are ahead of Vervisch and Guerrieri in this list, despite the positions being the other way around in the points.

And just as the average race results, Michelisz is at the top of the average qualifying results with 4.71 compared to points leader Ehrlacher’s 6.00.

Vervisch meanwhile, who is placed second overall, is way down the order with an average of 9.29.

The top two is reversed here compared to the previous list, with Ehrlacher having a better reversed grid average compared to Michelisz, 5,33 vs 6,33.

Visible from both lists is Cyan Racing’s ability to have all four drivers close to the top of qualifying, be it reversed or non-reversed grids, occupying the top four out of five positions of the reversed grid average list. 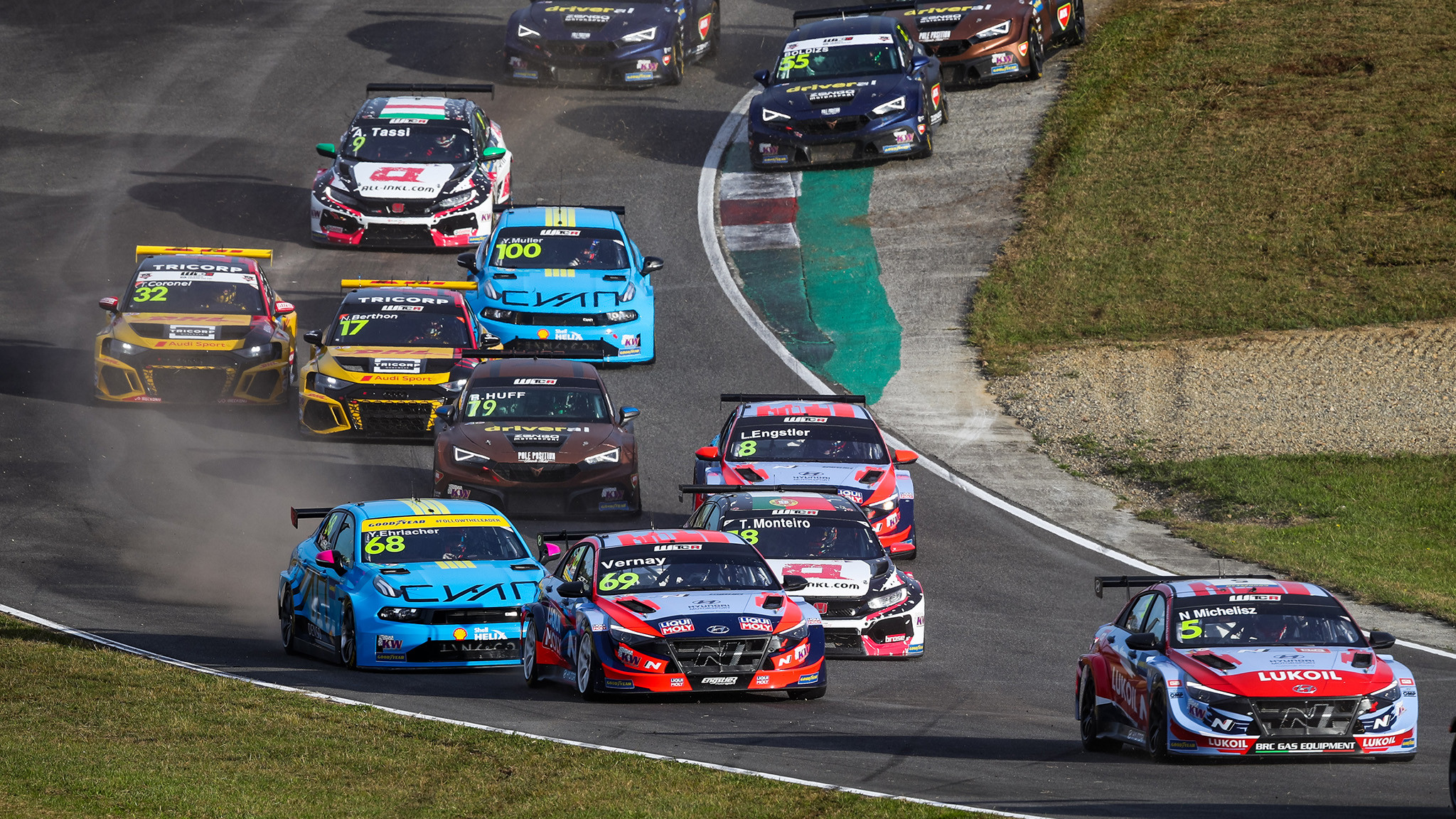 Reigning champion Ehrlacher has a clear advantage heading into the season finale after another consistent season, backed up by a well-organised team that early on seemed to decide to work together to establish the Frenchman as its main title candidate.

But the Lynk & Co driver’s margin is not enough for him to relax.

The WTCR season finales usually spring surprises and plenty of action, meaning that his advantage quickly could be reduced after a messy qualifying or an incident in the first race.

Vervisch and Guerrieri are no doubt his main rivals, both being boosted by a strong run of races leading up to the season finale.

An interesting scenario could be if the chaos of the season finale suddenly brings Ehrlacher’s team-mates Muller or Urrutia ahead of him in the points. Will the team let all drivers race or still stand behind the reigning champion?

Will the Honda drivers be able to work together to help Guerrieri?

Which car will the high-speed F1 circuit Sochi suit best?

We are no doubt in for an interesting season finale in little over a week’s time.