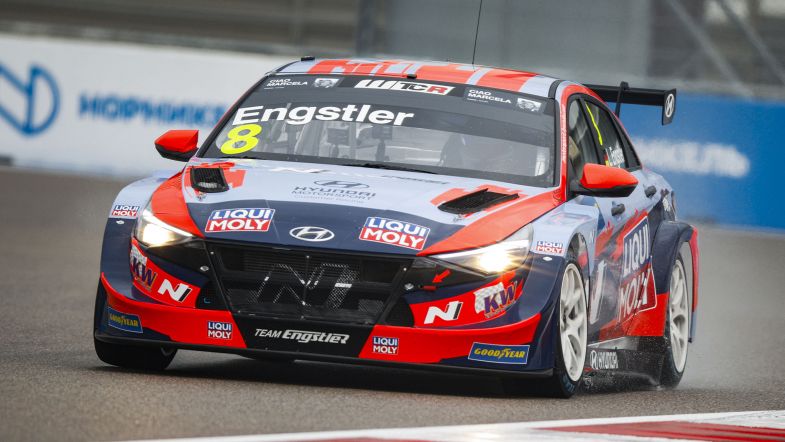 Luca Engstler: “I saw early on where I had to be”

Hyundai driver Luca Engstler finished his maiden season in the FIA WTCR as winner of the Junior Trophy.

The German driver started the season in strong form, almost winning at the Nordschleife, but soon acknowledged that, as a rookie, his role was different.

“We started the season strong at the Nordschleife but then we understood where we had to be,” said the 21-year-old.

“I think securing this title, in addition to the TCR Germany, is a good result.

“Today, for instance, I could have fought to improve my position, but they told me that, if I finished where I was, I would secure the title, so I decided to score the result I needed and I won just one point ahead of Gilles (Magnus).”

“I would like to give big congratulations to Yann (Ehrlacher),” said Engstler.

“Seeing people like Gabriele Tarquini and Yvan Muller has been a big inspiration, but seeing what Yann has done is also huge, I definitely have a lot to learn from him and I take my hat off.

“This season has been about learning when to take risks and when to be careful,” added Engstler. “Like at the last race, it was the time to be careful and secure the title and make a factory effort for Hyundai.”