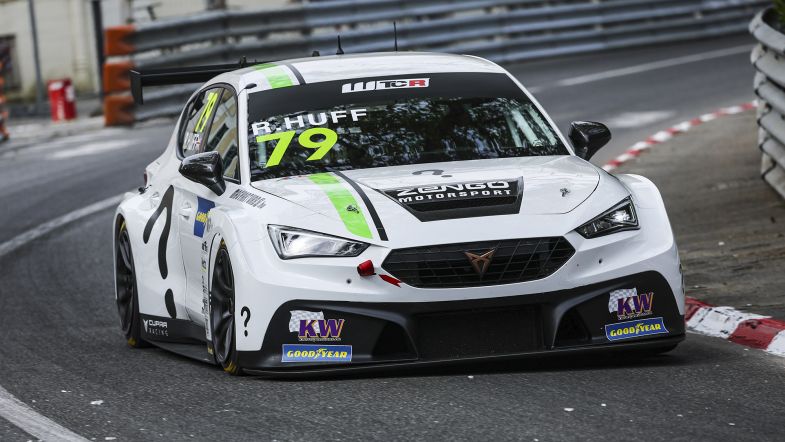 Zoltan Zengõ: “We barely made it to be here this year”

Zengõ Motorsport had a hard time finalising its WTCR programme for the 2022 season, with the Hungarian squad close to being left out of world touring cars for the first time since 2010.

“We barely made it to be here this year. Last year was very expensive for me, with a double programme in WTCR and ETCR and eight cars,” team owner Zoltan Zengõ told TouringCarTimes.

“We had the cars, the drivers, the extra trucks for the logistics, materials and moving close to 80 people. I spent 3.6 million euros last season.”

The Hungarian team needed assistance from the promoters in order to continue in the series.

“I couldn’t be here without François (Ribeiro),” said Zengõ. “He advised me to go down to two cars, have a team I could manage, and build it from there.”

“I tried to help Zengo for the last two months,” Ribeiro told TouringCarTimes.

“They are an important part of the WTCR family and, the they a team like them cannot be here, then the series will have become something we don’t want it to be.”

Zengo also refuted the theory that their crisis was due Cupra’s pull back from the series as the Spanish manufacturer move towards electrification.

“Cupra is still there and they have been fantastic with us,” added Zengõ.

“We have their support and engineers with us. But, as they are focussing as a brand on electrification, they needed a team to do that in the ETCR.”

“I could have retained Bence (Boldizs) but he couldn’t raise the budget,” said Zengõ. “Dániel is faster, last year he was super focussed and comes with more experience. Maybe, for the Hungaroring, we can have another car as a wildcard, and we’ll see if we can do that.”