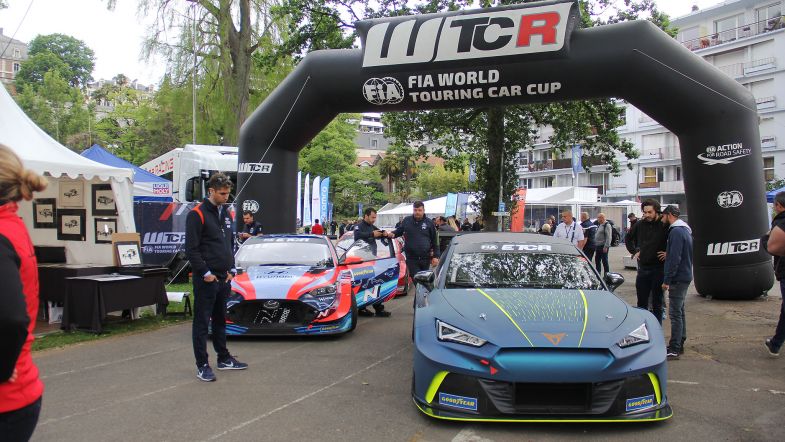 The FIA WTCR and ETCR championships are set for a joint schedule next year, with the move to hybrids for WTCR being a key point.

“At the beginning, it was not ideal to race together, because one is combustion and the other is electric,” WSC president Marcello Lotti told TouringCarTimes. “For me I could say that one is the reality and the other is the future.

“In any case, next year we are going to introduce the hybrids and, when TCR becomes hybrid is in the echoes of the new environmental direction, EV environment direction, so joint events will be perfect,” added Lotti.

“We are working with Discovery (series promoter) to have this from next year and it’s an optimisation of costs, manufacturers, activation, press, it makes sense.”

ETCR series director Xavier Gavory echoed Lotti’s view on the future of both championships: “It makes more sense to live with the WTCR in the future, as it will become hybrid, so it will really represent the transition we are living.

“In 2021, 35% of the cars sold were electric or hybrid and in 2035 there won’t be combustion engine cars sold anymore,” added Gavory. “Last year we had 6.6 million electric cars sold in Europe, so that’s the trend and the target is to have the best touring car racing together, electric and hybrid, and maybe more often together.”

The WTCR and ETCR will share a total of four rounds this year.