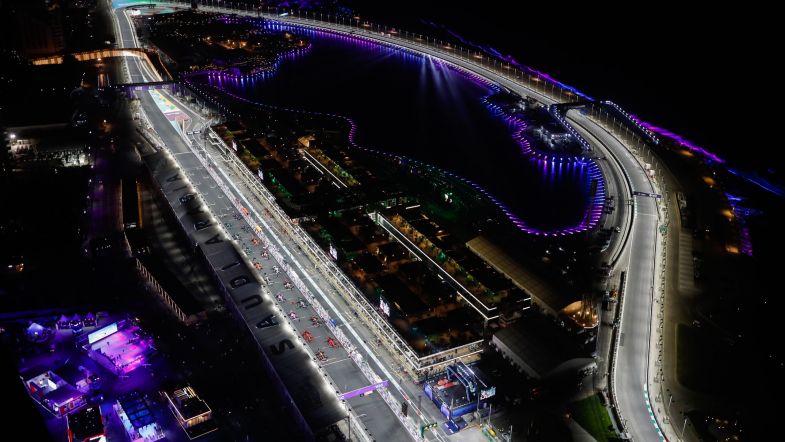 “It’s also great to finally have a joint event with the FIA World Endurance Championship. Despite obvious differences in cars and race durations, touring cars and sportscars belong to the same family of closed-cockpit racing. There have always been crossovers between the two and drivers tend to switch from one discipline to another. This will also be something special for the fans, the media and should offer both promoters the opportunity to do some interesting promotional activities.”

The WTCR planned to host its final part of the calendar in Asia, plans which were scrapped due to travel restrictions.