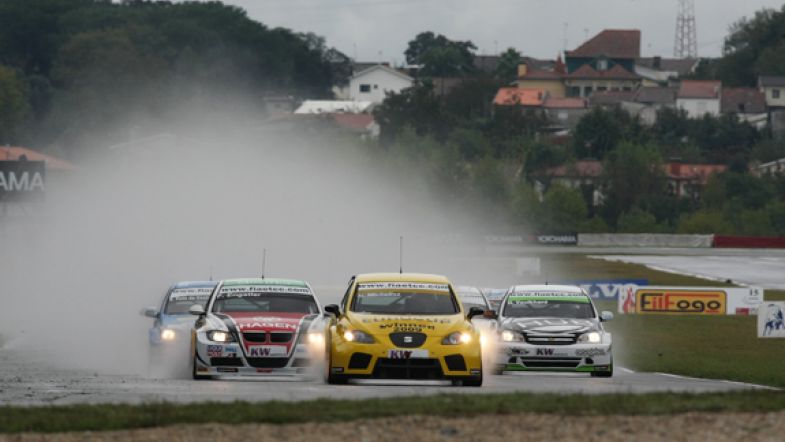 The two remaining tracks of the ETCC 2010 calendar, in Germany and Austria, have not been revealed yet. But the Austrian race is most likely going to be held at Salzburgring, a track the ETC Cup visited in 2008.

The final calendar for the ETCC 2010 is going to be revealed after the FIA World Council on December the 11th.

One reason for the delay of the final calendar is reported to be the fact that the first dates for the races in Germany and Austria clashed with races in STCC and BTCC.

The Franciacorta track is located close to Milan in the north of Italy. The track is 2519 meters long and was finalized in 2008. 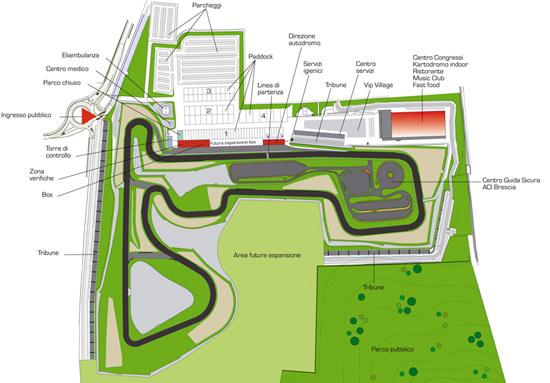