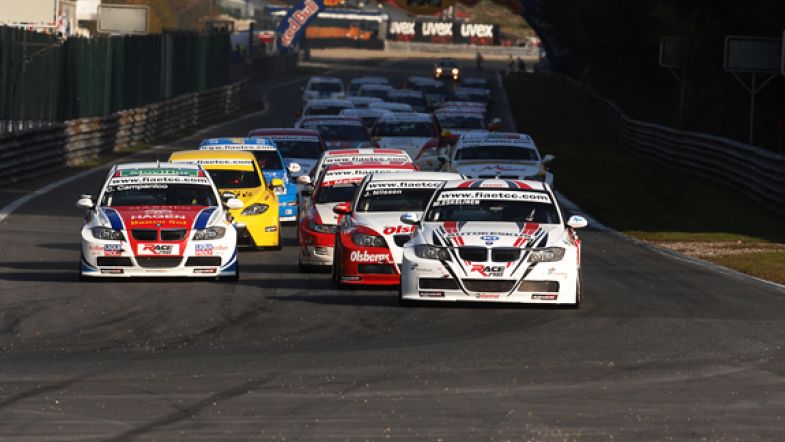 German race moved to WTCC round

The German race of the European Touring Car Cup 2010 at Oschersleben has been moved from the 30th of May to the 5th of September. The race will be held together with the World Touring Car Championship and the ADAC Procar series.

“We have tried everything to avoid clashes, looking for other dates and other racetracks.

But in the end we had no other choise. Whatever you do there are always some clashes,” said ETCC press officer Fabio Ravaioli to TouringCarTimes.com.

This means for example that James Thompson is not going to be able to take part in either the ETCC race or the DTC race, as previously planned by the Hartmann Honda team.