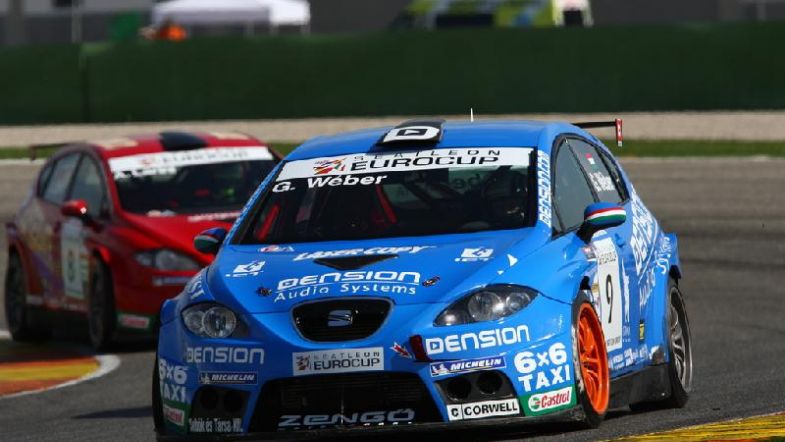 Zengő Junior Team to compete in the ETCC

Zengő Motosport will compete in this year’s FIA European Touring Car Cup, running a pair of SEAT León Supercopas for Ferenc Ficza and Norbert Nagy in the Single-Make Trophy.

In a joint programme between the MNASZ Track Racing department and Zengő Motorsport, the Zengő Junior Team has been created to compete in this year’s ETCC.

The team’s drivers are 16-year-old Ferenc Ficza, the youngest Hungarian national champion, who took part in the first two rounds of the 2012 ETCC for XFX-Unicorse, driving an Alfa Romeo 156.

Their second driver is Norbert Nagy, who competed in the Hungarian Touring Car Championship last year with the SEAT León. Nagy is 18-years-old and was the second youngest Hungarian champion when he won the 1600cc category with a Ford Fiesta in 2010.

Zengő Motorsport, which won the SEAT León Eurocup twice with drivers Norbert Michelisz and Gábor Wéber, will provide technical and logistical support. The Zengő Junior Team will share the orange and black livery of the WTCC parent team, which is entering a Honda Civic Super 2000 TC this season for Michelisz.

“This is a new Hungarian driver development program, where we aim to help young talents reaching their dreams in touring car racing,” said István Gáspár, leader of MNASZ Track Racing Department. “I expect to see Norbert and Ferenc on the podium from the second round of the championship”