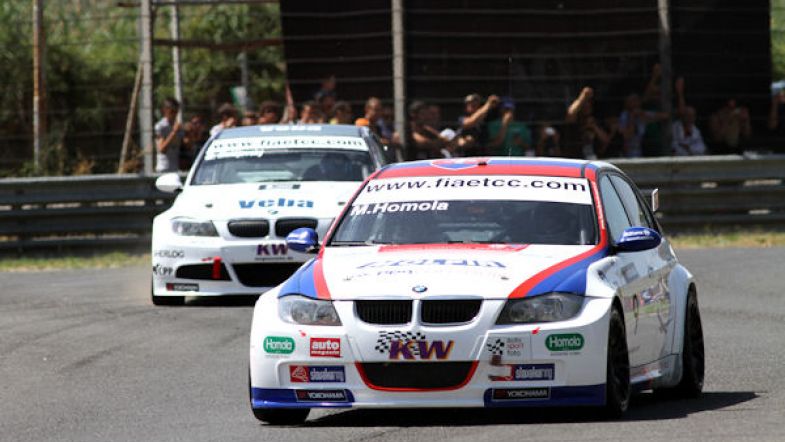 The Academy takes place later this month in Teesdorf, Austria, with the drivers being put through several tests to challenge their driving ability and control in wet and dry conditions over the four days.

“I’ve known about this Academy for a couple of years and I always wished to take part in it,” said Homola. “Therefore, I am very happy to be selected by Slovak ASN (SAMŠ) for this year’s FIA Young Driver Excellence Academy 2013 and I will do my best to represent Slovakia among other European drivers. I will work hard and I am sure that this Academy will help me to became a better race driver.”