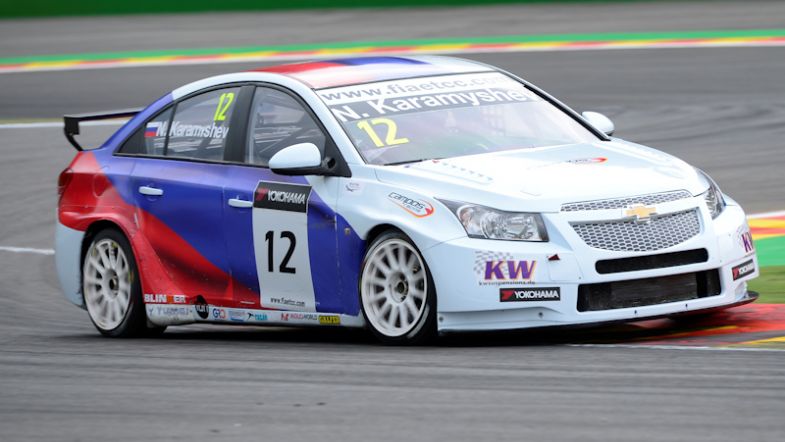 Nikolay Karamyshev on top in first test at Pergusa

Norbert Nagy was fastest of the Single-Make Trophy drivers, fourth overall in his MGS Racing-run SEAT León Supercopa. The Hungarian started the season with a Chevrolet Cruze LT in the TC2 class, but for the final meeting has made the switch back to the SEAT León with which he competed last year.

Karamyshev’s Campos Racing team-mate Igor Skuz was fifth quickest, the Ukrainian also has an outside chance of winning the TC2T class title due to the double points on offer this weekend.