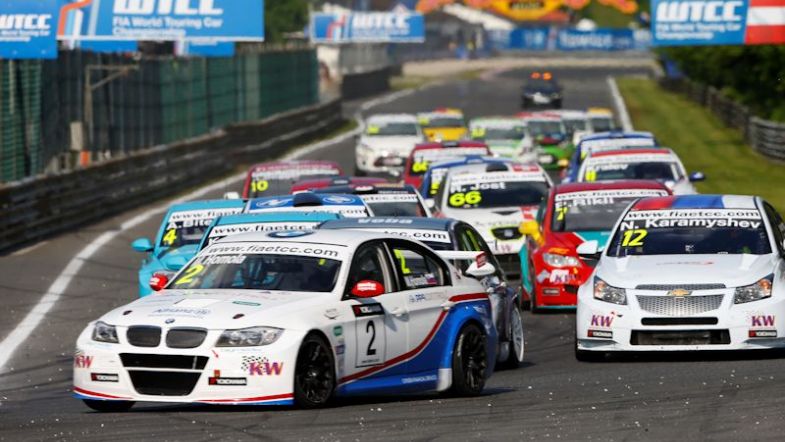 The FIA World Motor Sport Council has revealed the schedule for the 2015 FIA European Touring Car Cup, which will expand to six events for the 2015 season, with the first three events shared with the WTCC, followed by three standalone events in the second half of the year.

The ETCC, which featured four classes this season which were won by Nikolay Karamyshev (TC2T), Petr Fulín (TC2), Gilles Bruckner (S1600) and Dmitry Bragin (Single-Make Trophy), will start off at the Hungaroring in May, a first for the ETCC, then will be at the Slovakiaring in June before joining the WTCC for one final time a week later at Paul Ricard in France.

A month later, a provisional date is set for the ETCC to return to the Salzburgring in Austria, a round which is no longer on the WTCC calendar. The Cup will then take a two month break before returning to Brno after a one year away from the Czech circuit, with the season finale again at the Pergusa circuit in Italy on October 4th.

For the last two seasons the FIA ETCC has featured five events, so expands to a record six events for this season. The Cup began in 2005, then a standalone event, but apart from 2011, it has run as a multi-event series since 2010.

*Subject to agreement with the promoter