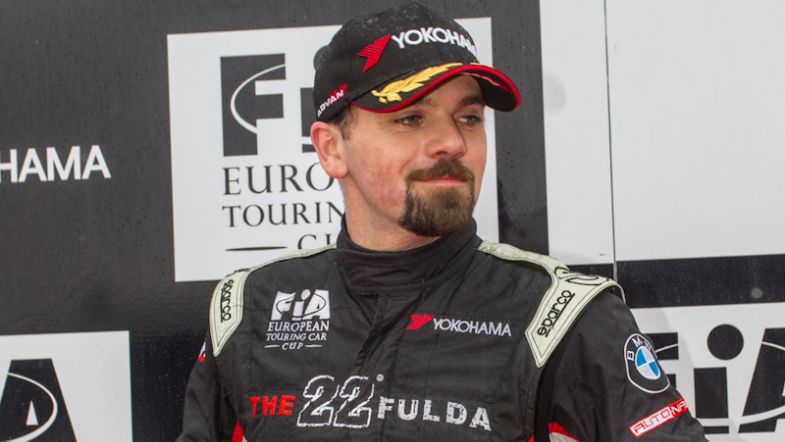 The wet conditions favoured the 18” tyres of the SEAT León Cup Racer, with the top five positions held by those in the Single-Make Trophy class, with Swiss driver Peter Rikli their closest challenger in the TC2 class Honda Civic FD2 in sixth, 6.3 seconds off the pace.

The fastest of the TC2T class cars was Turkish driver Galip Atar in tenth in the Ülkü Motorsport BMW 320 TC.

Only 14 cars took part in the session, with Ferenc Ficza sitting out the second consecutive session in the Zengő Motorsport SEAT León Cup Racer, and with all of the Super 1600 class cars choosing not to take part.