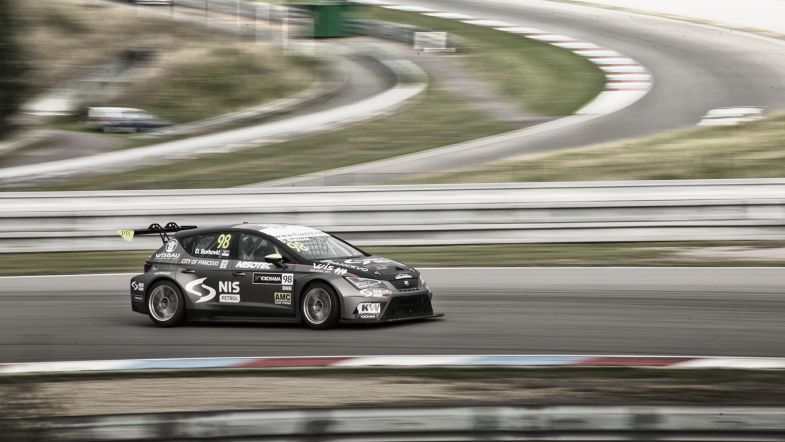 Dusan Borkovic took a win and a second place in Brno, Czech Republic, the fourth event of the FIA European Touring Car Cup.

As a result, the NIS Petrol Racing extended his championship lead to 22 points over Homola Motorsport’s Mat’o Homola, with previous closest rival Petr Fulin encountering problems which meant he only scored six points at his home track.

“I am really happy after this weekend,” said the Serbian. “I didn’t expect it to be this good. I was in front of Fulin in the standings, but because of the trouble he had it is now Homola is second and I increased my lead.”

With a 22-points advantage, Borkovic will work on further extending his advantage in order to be in the best possible position ahead of the final round at Pergusa: “I am looking forward to Belgium and I hope i will get at least this many points there, so I can have comfortbale lead before the season finish in Pergusa.”

The FIA ETCC returns to the track in two weeks at Zolder, Belgium, for the second-to-last event of the season.