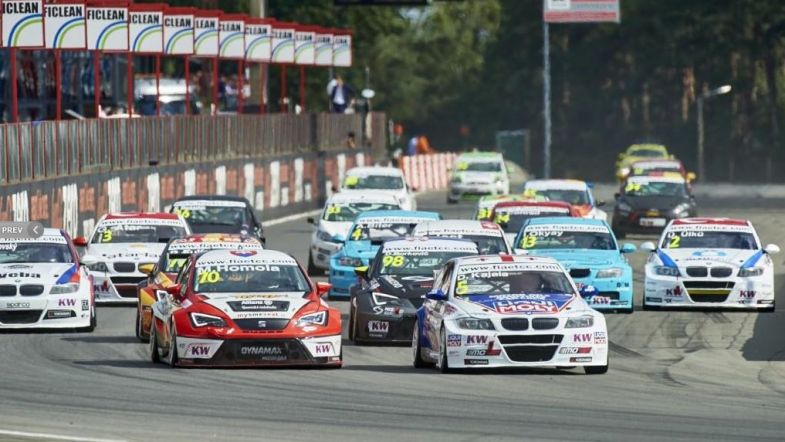 ETCC Pergusa preview: Four titles to be decided at the season finale

The circuit of Enna Pergusa opens its doors to the sixth and final event of the 2015 FIA European Touring Car Cup season this weekend. The Series sees all its four titles being decided at the final event of the year, with the Nations Cup also up for grabs.

18 drivers will contest the season finale at the Sicilian track, a classic in the ETCC calendar. Double points will be awarded for the fight for pole position, as well as each of the races, ensuring the fight for the 2015 crowns goes down to the wire.

The 4.950-kilometre circuit will see an action packed weekend, with all three Testing sessions and the Free Practice scheduled for Saturday, whilst Qualifying, Warm Up and both Races are taking place on Sunday.

The Single Make Trophy (SMT) presents four candidates to the final title. Serbian driver Dusan Borkovic leads the standings, with a 21-point lead over Slovakia’s Mat’o Homola. Czech Republic’s Petr Fulin and Germany’s Andreas Pfister also have mathematical possibilities, though they depend on Borkovic not scoring any points in Sicily.

The TC2 class sees Michal Matejovsky and Peter Rikli with options for the final crown, the Czech driver, double winner at Zolder, has a 27-point lead over the Swiss, with Ibrahim Okyay third, albeit 51 points behind, and with no championship chances.

Georgian driver Davit Kajaia arrives in Pergusa with a 33-point advantage over Turkey’s Aytec Biter. The Liqui Moly Team Engstler driver could secure the title by race one on Sunday.

Niklas Mackschin is just 10 points away of becoming the Super 1600 champion. The German driver has a 36-point advantage over Ulrike Krafft, with 2014 winner Gilles Bruckner out of contention to renew his crown.