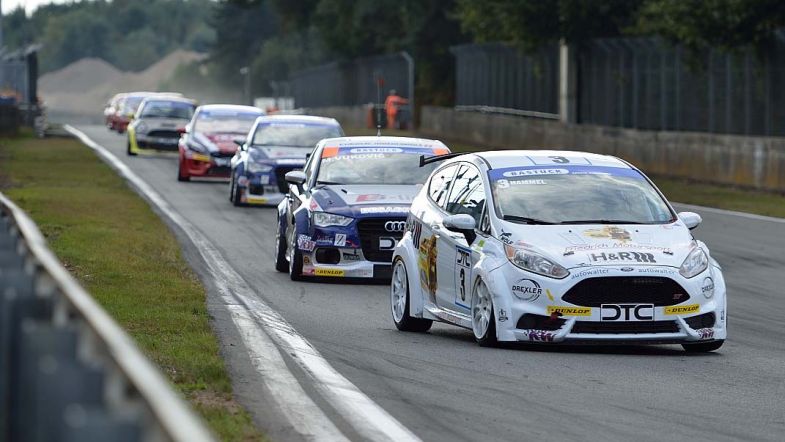 Ford driver Hammel headed the field into the first corner but started to slow due to the driveshaft issue.

This left the race wide open for Vukovic who won the race 20 seconds ahead of team-mate Franjo Kovac, while Reinhard Nehls crossed the line in third.

The Production 2 class was won by Pavel Lefterov ahead of John Kevin Grams, both driving Volkswagen Sciroccos.

Ford driver Ralf Glatzel won the Production Class 1, but the attention was on Lauth who made his way from the back of the grid to finish second and claim the class title for Mini-Racing-Team.