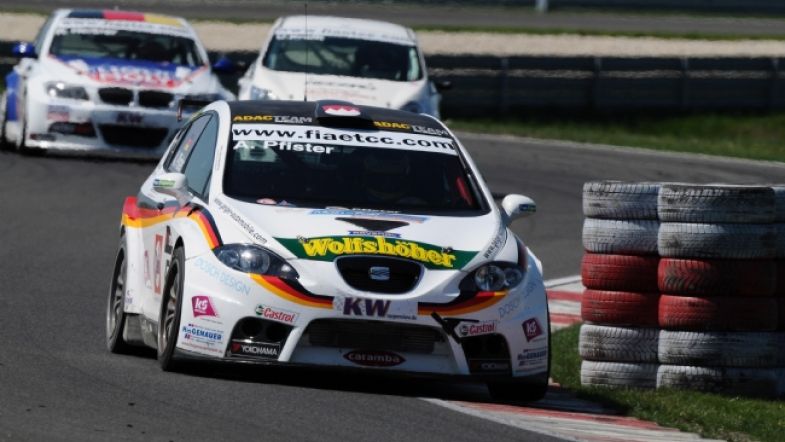 The DTC series has confirmed it will introduce the venerable SEAT León Supercopa into its second tier, the Specialproduction class this season.

The German touring car series will reintroduce into sprint racing SEAT  Sport’s second generation car, which will be eligible to compete against cars such as the Volkswagen Scirocco Cup in 2017

The León Supercopa was superseded by the León Cup Racer in 2014, which has gone on to be the founding model for the TCR class of car around the world.

The Supercopa has proven to be a popular model and still races around the world, particularly in endurance racing, while it was last mainly seen in sprint racing back in 2014 when it was part of the European Touring Car Cup’s Single-Make Trophy class.