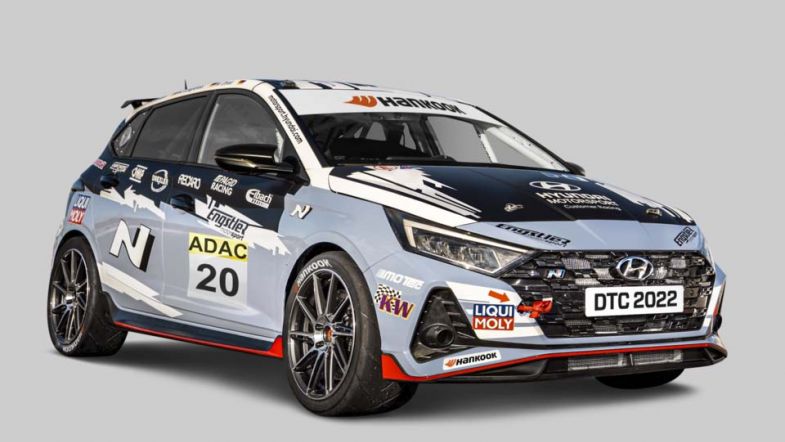 The Deutsche Tourenwagen Challenge (DTC) is set for resurrection in 2022 through a collaboration between Motor Presse Stuttgart, ADAC, Engstler Motorsport and the German Motorsport Federation DMSB.

The series will introduce its own new regulations for cars of the B-segment such as the Citroën DS3, Ford Fiesta, Hyundai i20 and Peugeot 208.

The cars will have 1.6 litre turbo engines, while driving aids such as ABS or traction control will not be permitted.

“The new DTC closes the gaps between karting and TCR,” said Franz Engstler of Engstler Motorsport.

“I am convinced that it is the right decision at the right time to establish a cost-effective beginner series with a strong platform as the ADAC Racing Weekends.”

The organisers will host an official launch event on October 19th at the Salzburgring in Austria.

The last crowned DTC champion was Milenko Vukovic, driving an Audi S3, in 2016. 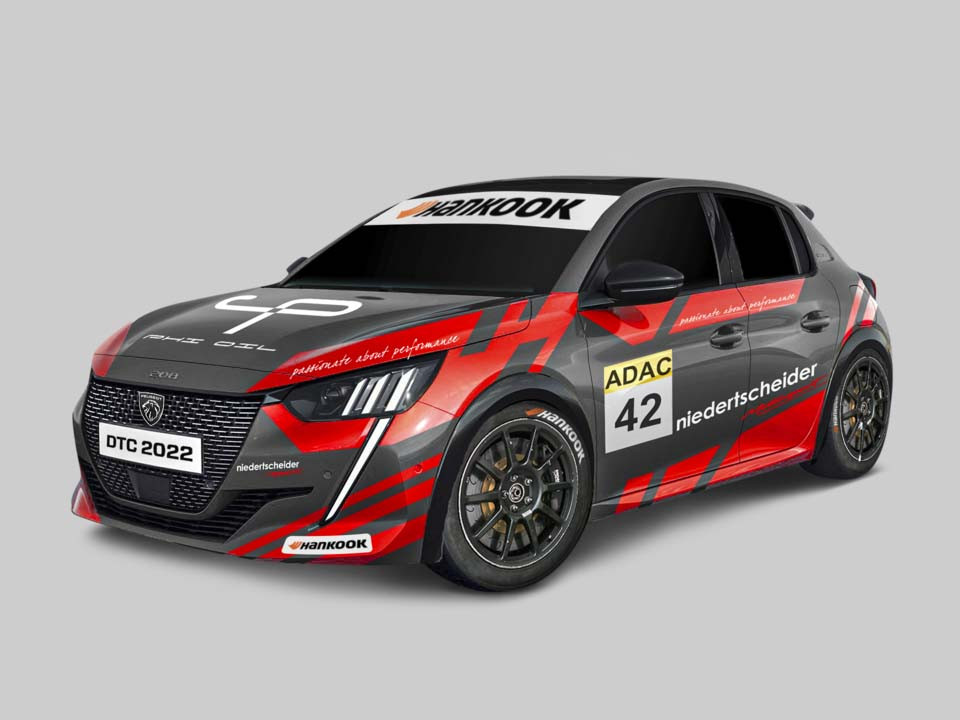