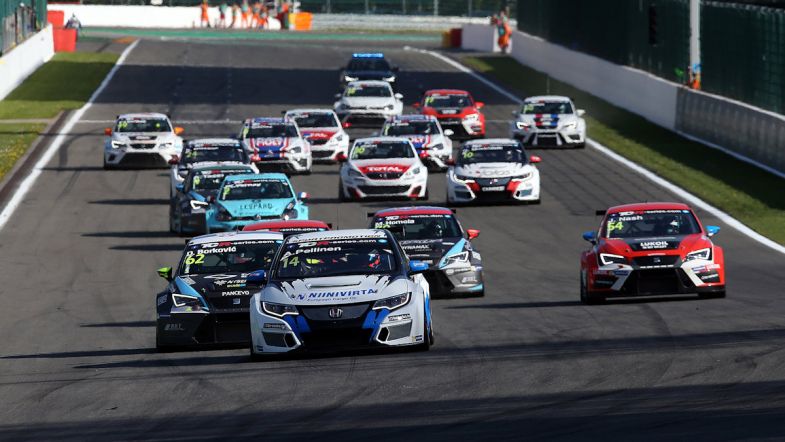 GT Sport, the organisers of the successful International GT Open championship, have announced a brand new touring car series to support their GT and Euroformula Open series in 2017.

The calendar of the three championships was approved at the FIA World Motor Sport Council meeting in Vienna two weeks’ ago, with the new championship open to front and rear-wheel drive turbocharged touring cars with an engine capacity of up to 2,000cc.