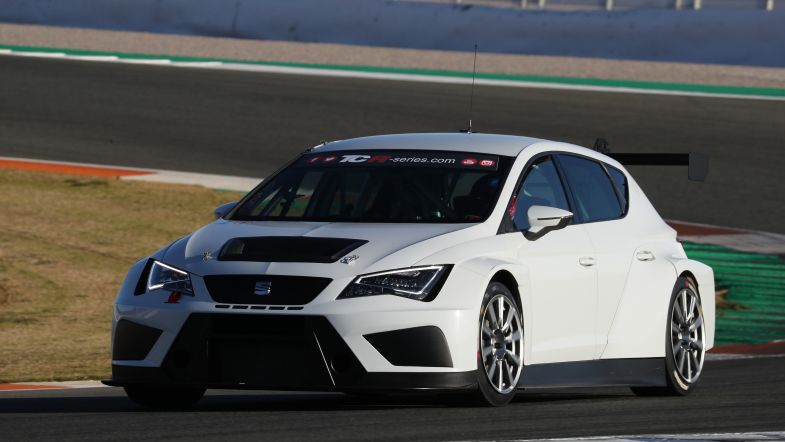 The RFEDA, Spanish ASN, is working on a new project to resuscitate the Spanish touring car championship, known as CET (Campeonato de España de Turismos) by its original abbreviation.

The RFEDA held an event at the Jarama circuit, near Madrid, to launch the project together with some of the invited manufacturers to share their ideas about the new series.

The project is in its early phase, with the manufacturers being consulted as key players in its development. During the presentation, it was announced that there would be two classes or categories depending on the cars’ performance, named “GTI” and “high performance GTI”.

The championship is designed for cars with very few modifications from their production counterparts, with a low price and where all the eligible models for both classes will be represented on a customer racing basis.

The new CET would start in 2019, with six three-race events per season. It’s expected to initially run for three seasons, broadcast via online streaming and a strong focus on marketing on social networks.