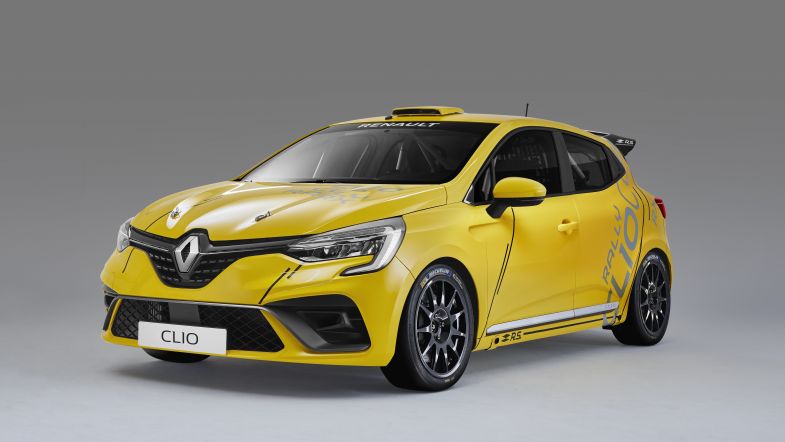 FIA reveal specifications of new TCL category ahead of 2020 introduction

The FIA has revealed the specifications of the new Touring Car Lite (TCL) regulations that are set for introduction in 2020.

The TCL category is meant to function as “a base for the touring car pyramid” at national and regional level.

“Now entry-level national touring car competitions will be unified under this set of technical regulations approved by the FIA.”

Cars from the B-segment will be eligible for homologation to the TCL category, such as the Ford Fiesta, Skoda Fabia and Hyundai i20.

Renault has been part of the working group for the TCL category and the Clio Cup cars will be eligible to the category with few modifications.

The cars will have turbo-charged engines up to 1333cc, producing a maximum power output of 200hp and be front-wheel drive only.

Some specifications of the cars will be shared with the FIA R1/R2 rally regulations to enable manufacturers to use one base car for both rallying and racing.

“The TC Lite concept will be based on the R1/R2 rally regulations, creating a synergy between circuit racing and rallying – thus also allowing manufacturers to use one base to build both rally cars and touring cars,” said Gow.

“This is a clear positive for all parties involved – drivers, teams and manufacturers – with one specification car able to compete in a number of championships.

“One-make championships are becoming increasingly expensive and TC Lite will allow OEMs to offer an accessible and affordable touring car without having the cost of organising their own series.”

The FIA has however clarified that it will not be possible to use the exact same cars to compete both in rallying and racing.

The finalised regulation documents will be published by the FIA in due course.