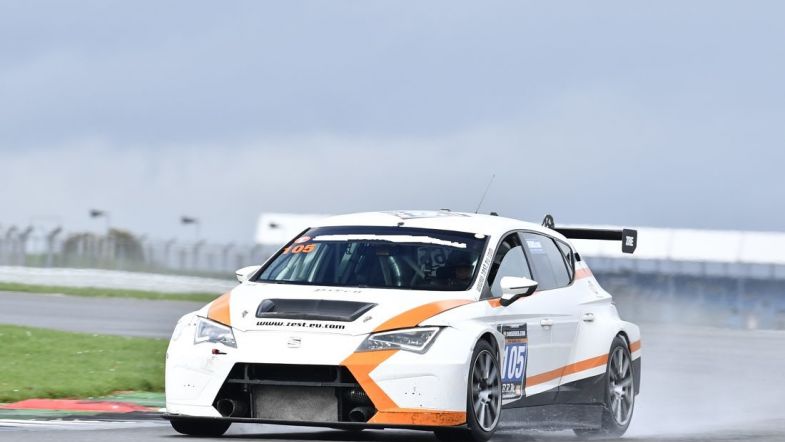 The British outfit, led by Malcom Cleland, has a long history with SEAT ever since the inception of the Spanish manufacturer’s one-make series. Besides the confirmed entry, the team are working to field a second SEAT León Cup Racer TCR and are looking for a driver.

Robey has high expectations going into the season: “I’m excited for the opportunity to continue racing in Europe and to compete in the TC Open series”, commented the American. “The competition will be fierce, and I know with the team behind me, we will fight for podium positions throughout the season”.

The TC Open season will kick off at Spa-Francorchamps on May, 28th.