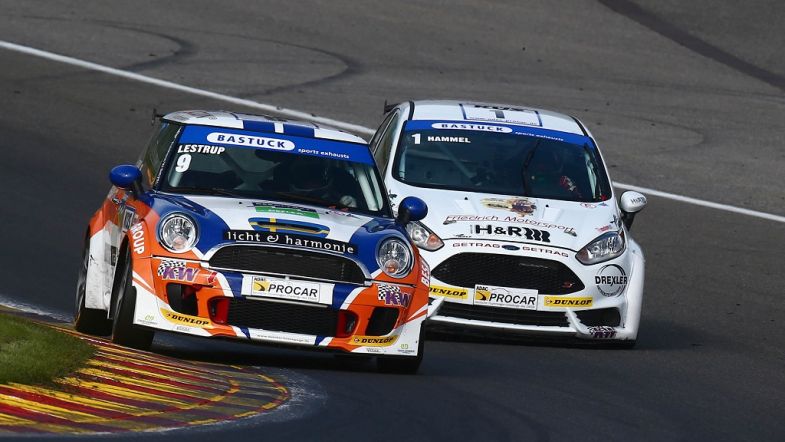 The FIA have provided further details about their new low-cost touring car category, which they hope will launch in mid-2020.

The intention is to create a common framework for entry level series, typically close to those such as the 1.6 litre Renault Clio Cup or MINI Challenge series, which often function as the feeder series to major national touring car championships such as the British Touring Car Championship, or TCR Germany championships.

“We haven’t settled on a name for it, but it’s an entry-level car, the size of a Clio type. That’ll be the bottom of the pyramid for national and regional championships,” said FIA Touring Car Commission president Alan Gow to TouringCarTimes.

“The concept was ratified at the last World Council, and the regulations will be approved at the next one.”

“(The plan is to) make different cars race together with a BoP system, so we can have different brands racing, so we can create a ladder again,” added FIA Circuit Championships director Frédéric Bertrand.

“The top level, one day, we don’t know, but we’ll at least try to recreate the bottom. We’re now writing the regulations, and have support from two or three main manufacturers, so we hope to see the first championship in maybe May 2020, competing nationally.”