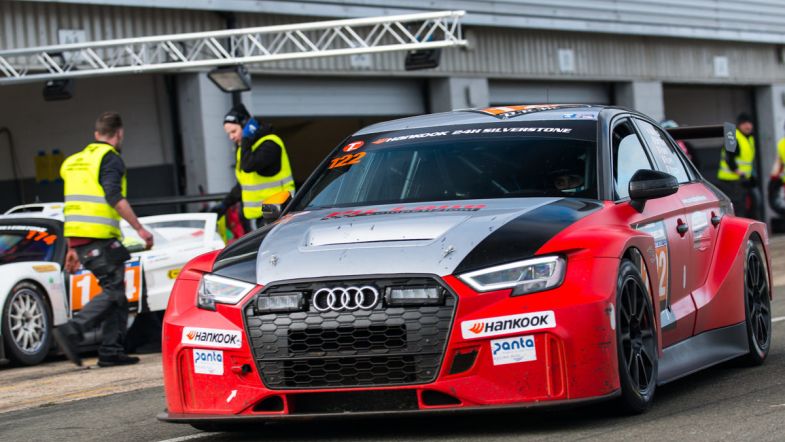 Pit Lane Competizioni announced they will field an Audi RS 3 LMS in the TC Open series. TCR Italy race winner Enrico Bettera will be behind the wheel of the German car on a full season basis, with a SEAT León Cup Racer TCR in 2017-spec to be added to the team, which will also run Nicola Baldan in Italy.

“This season will be a challenging year but we are looking forward to starting”, said team owner Roberto Remelli. “We are glad to enter the TC Open, as we will fight with a competitive field of drivers coming from all over Europe. We feel confident going into 2017.”

The car has already taken part in 24H TCE Series season opener at Silverstone, UK. The Audi RS 3 LMS finished second in the hands of Bettera, as well as other four drivers, including World Touring Car Championship regular John Filippi.