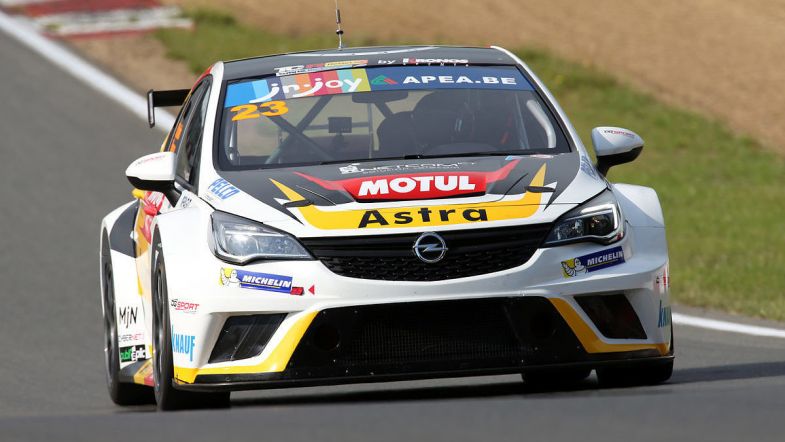 The 22-year-old Slovakian, who races with the team in this year’s TCR International Series, will effectively get some advanced testing in ahead of the next round of the series with the team and the car by taking part in the race weekend.

The DG Sport Cométition team will be running both an Opel and a Peugeot this weekend in the Belgian national series, as the team will also race a Peugeot 308 Racing Cup for Aurélien Comte, with his co-driver still to be confirmed.