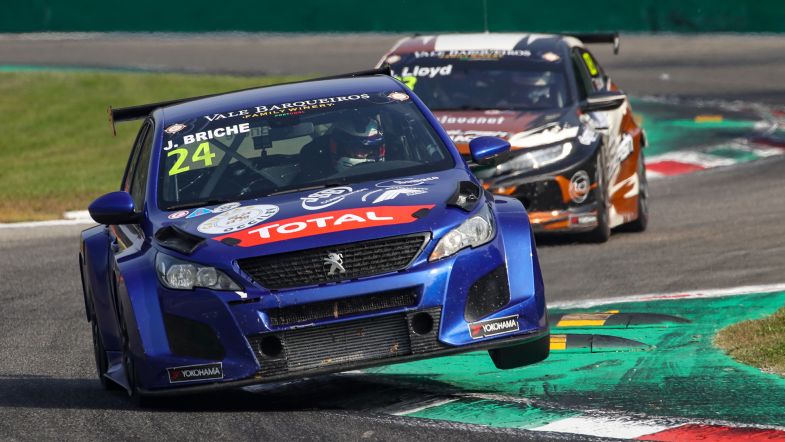 A TCR Benelux Trophy will be awarded to drivers and teams of the 2020 TCR Europe series that carry a license issued by the National Sporting Authorities of Belgium, the Netherlands, Luxembourg and France.

This is the third year in succession that the trophy is awarded, with Julien Briché of JSB Compétition claiming it in 2019.