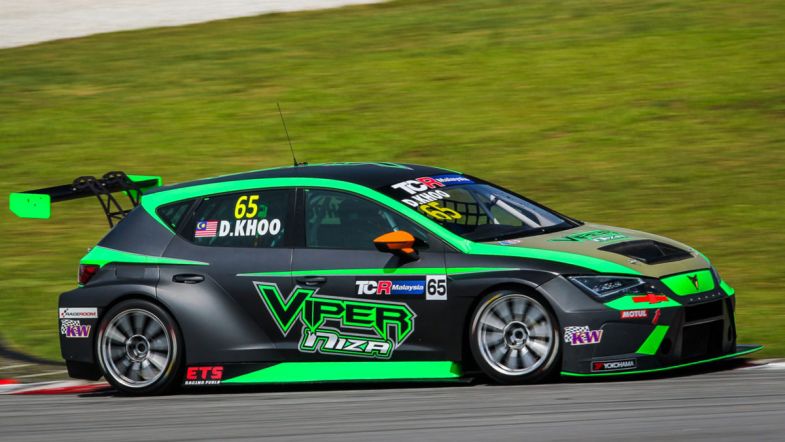 The Viper Niza Racing team has revealed that it will field a three-car team in the 2020 TCR Malaysia Championship when the new campaign gets underway at Sepang.

Team principal Douglas Khoo will be joined by brothers Gilbert and Freddie Ang in three Cupra TCRs as the team looks to build on a solid 2019 that saw Khoo finish sixth in the standings, before a visit to Europe resulted in a top four finish in the inaugural running of the TCR Spa 500.

“With three cars this season, we are in a stronger position to put up a formidable challenge and hopefully gun for the overall championship,” Khoo admitted.

“As a Malaysian team, the expectations we place on ourselves go beyond fighting for a race win and the pride of flying the Malaysian flag high. This will be the team’s sixth year competing in local, regional and international touring cars – we have the cars, technical support and knowledge – therefore moving forward will equally be about how we can effectively use these resources to help talented young Malaysian drivers who aspire to move up into the higher levels of motor-racing.”

The second season of TCR Malaysia will start this weekend.