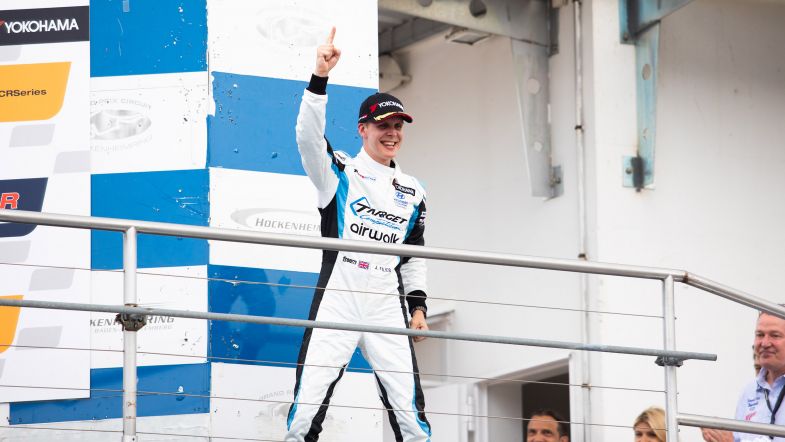 Reigning TCR Europe champion Josh Files will join the TCR Malaysia grid this weekend for the second round of the season at Sepang.

Files will join the Solite Indigo Racing team for the weekend at the wheel of a Hyundai for what will be his maiden appearance in the series, with the 29-year-old looking to add to the success he has enjoyed in a range of different TCR series in recent years.

News of Files’ drive comes after the team announced it would run a two-car programme in TCR Asia this season.

Fellow Briton Dan Lloyd leads the standings after the opening weekend of the TCR Malaysia season.