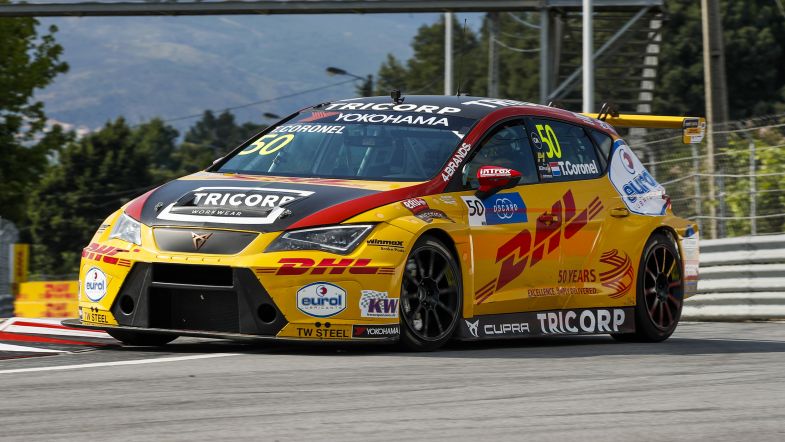 Comtoyou Racing has announced the end of its partnership with Cupra ahead of the 2020 season.

A statement from the team read: “After a complete year of working together with Cupra, it is coming to an end. The Cupra’s are loaded in the trucks and ready to leave the workshop.”

The team ran two Cupras for Aurélien Panis and Tom Coronel in the 2019 World Touring Car Cup alongside two Audis for Niels Langeveld and Frédéric Vervisch.

The team is yet to announce its plans for the WTCR, but has previously stated that work is ongoing to field independently run Audis for the 2020 season.