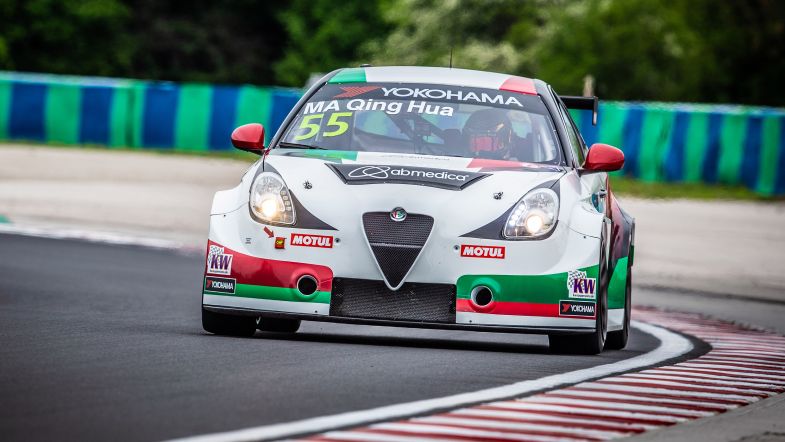 The independent Alfa Romeo team Romeo Ferraris is considering a return to the World Touring Car Cup for the 2020 season following the change to a Europe-only calendar.

“It’s an idea that came to our minds a couple of weeks ago,” said Michela Cerruti, operations manager of Romeo Ferraris to Motorsport.com Italy.

“After the last season we were in the process of selling the two Giulettas that we raced with in the 2019 WTCR and this has not materialised. So we sat around a table and said ‘why not take advantage of them?'”

“The fact that the series will race in Italy motivated us, thinking of all the fans that have asked us when they could see the WTCR Giulietta in action in Italy,” said Cerruti.

“Today we have to try and find the resources which at the moment is fair to say that we do not yet have available. The costs of the WTCR are obviously lowered with shorter travel and fewer races. Now we need sponsors and partners to embark on a new adventure.”

The Italian team announced earlier that they were unlikely to return to the WTCR and instead focus on the new ETCR project.

“These are two programmes that proceed in parallel and one does not affect the other in terms of resources,” said Cerruti.

“I really want to clarify this because I think it’s important to distinguish the fields, the commitment in one programme does not diminish the efforts made in the other.”