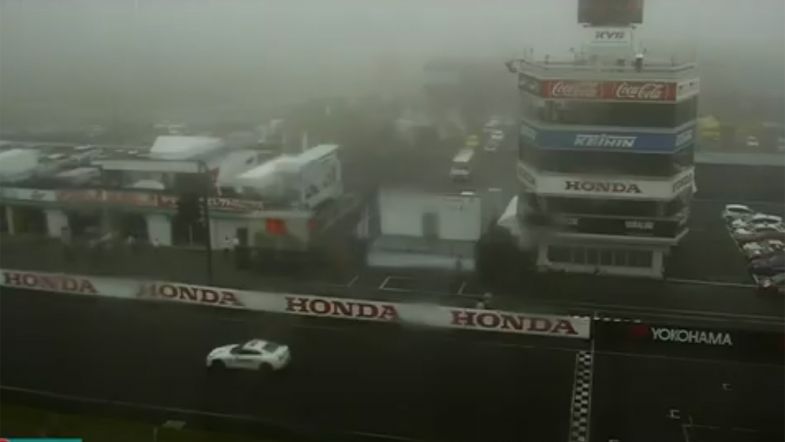 The second race of the opening TCR Japan Series weekend at Sugo should have taken place today, but bad weather conditions forced the organisers to cancel the competition.

With the sunset looming, the race was cancelled as the conditions did not improve.

Takuro Shinohara of Team Hitotsuyama won the opening race, that also was delayed due to fog, yesterday and has claimed the championship lead on 25 points, seven more than Kengo Ichijo, driving a Cupra TCR from BRP.

The next round of the TCR Japan Series is scheduled for the 28-29th of August at Motegi.