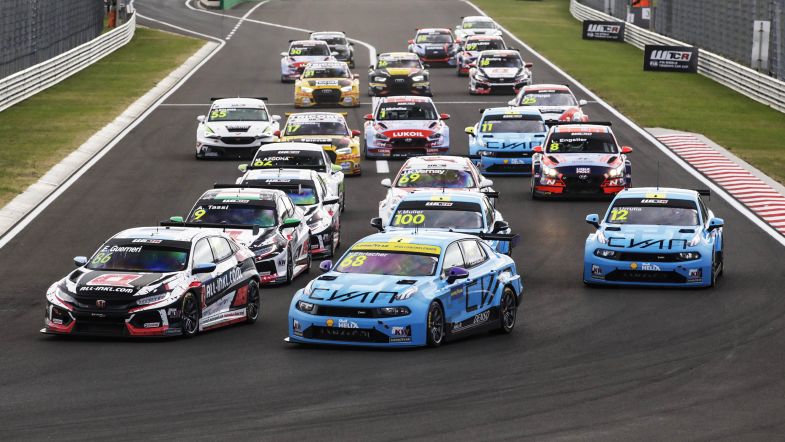 The World Touring Car Cup will head to MotorLand Aragón in Spain this weekend for the penultimate round of the season, with the field facing three decisive races and a worrying development of the coronavirus pandemic.

The WTCR has so far enjoyed a relatively smooth run in the shortened season, which got underway with the delayed season start at Zolder in September.

Hyundai driver Nicky Catsburg’s positive COVID-19 test this week is the first such case to affect the ongoing season, with rigorous measures having been put in during the race weekends to deal with the situation – including mandatory PCR tests and more.

Spain and Italy, where the final two rounds will be hosted, are among the worst affected countries in what seems to be a second wave of the coronavirus pandemic.

The race in Spain has received the green light and while the situation is worsening in Italy, there is no indication so far of the WTCR race being affected.

But with a rapidly changing situation throughout the world, there is no doubt the WTCR teams are aware that the conditions for the final races could change equally quickly.

Lynk & Co Cyan Racing driver Yann Ehrlacher has been in the lead of the drivers’ championship since the second race of the Zolder season opener, and the Frenchman has taken a clear step forward compared to last year in terms of consistency. 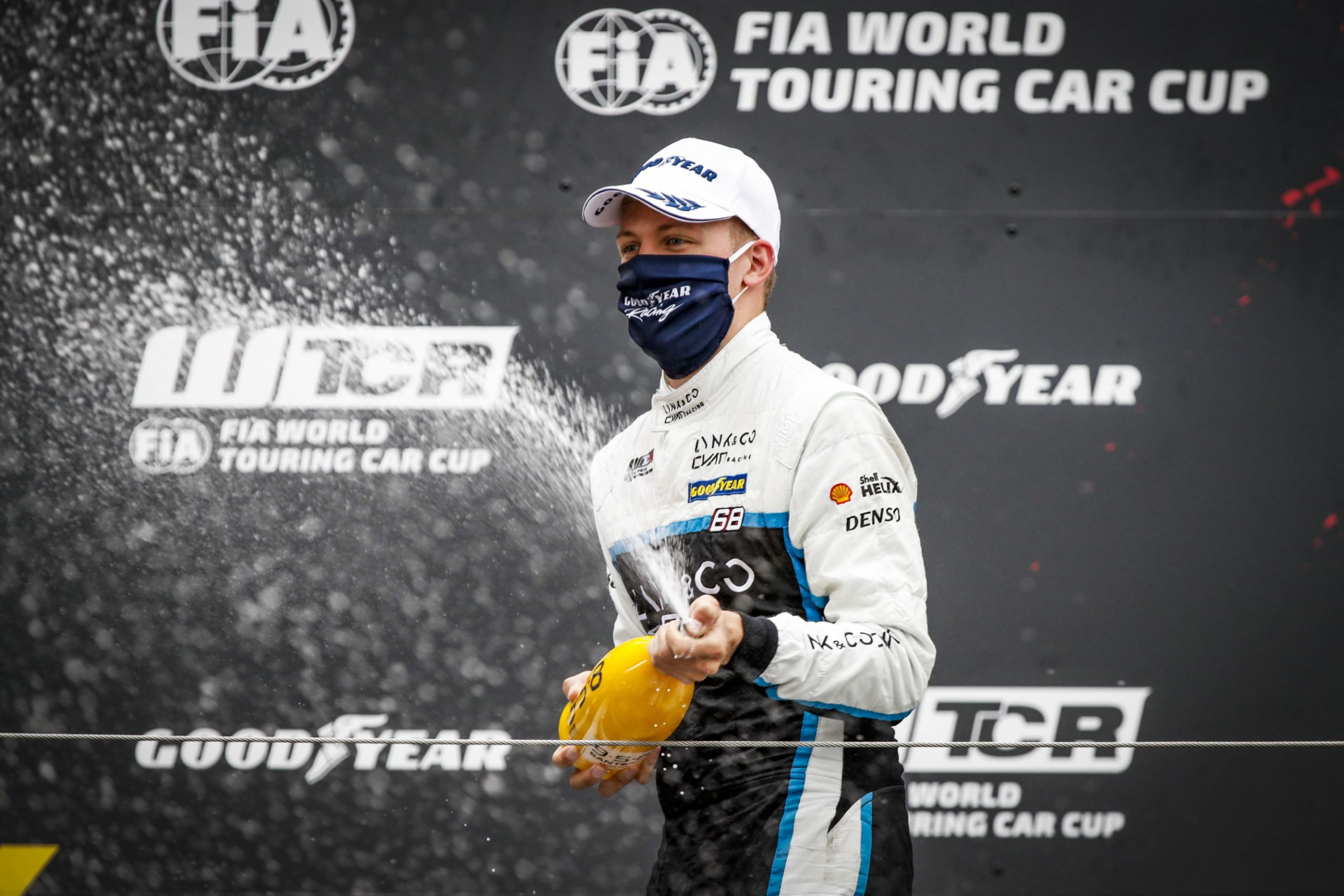 Ehrlacher has been on the podium in half of the races so far, despite a difficult weekend at Slovakiaring.

He is also enjoying the support of his uncle and team-mate Yvan Muller who has taken on the role as lifeguard, something becoming especially clear in the previous round at the Hungaroring when the two finished a 1-2.

The situation is different for his closest title rival Esteban Guerrieri at Honda team Münnich Motorsport, with the Argentine driver currently trailing the Frenchman by 22 points.

Guerrieri has risen to be the main contender for the Japanese manufacturer after his team-mate Néstor Girolami, who was closest to Ehrlacher in the first part of the season, dropped down fo fourth.

The two clashed controversially at the Slovakiaring, leaving Girolami clearly upset and showing that (at least until that point) there were no team orders at Münnich Motorsport, something that could be decisive for the title fight. 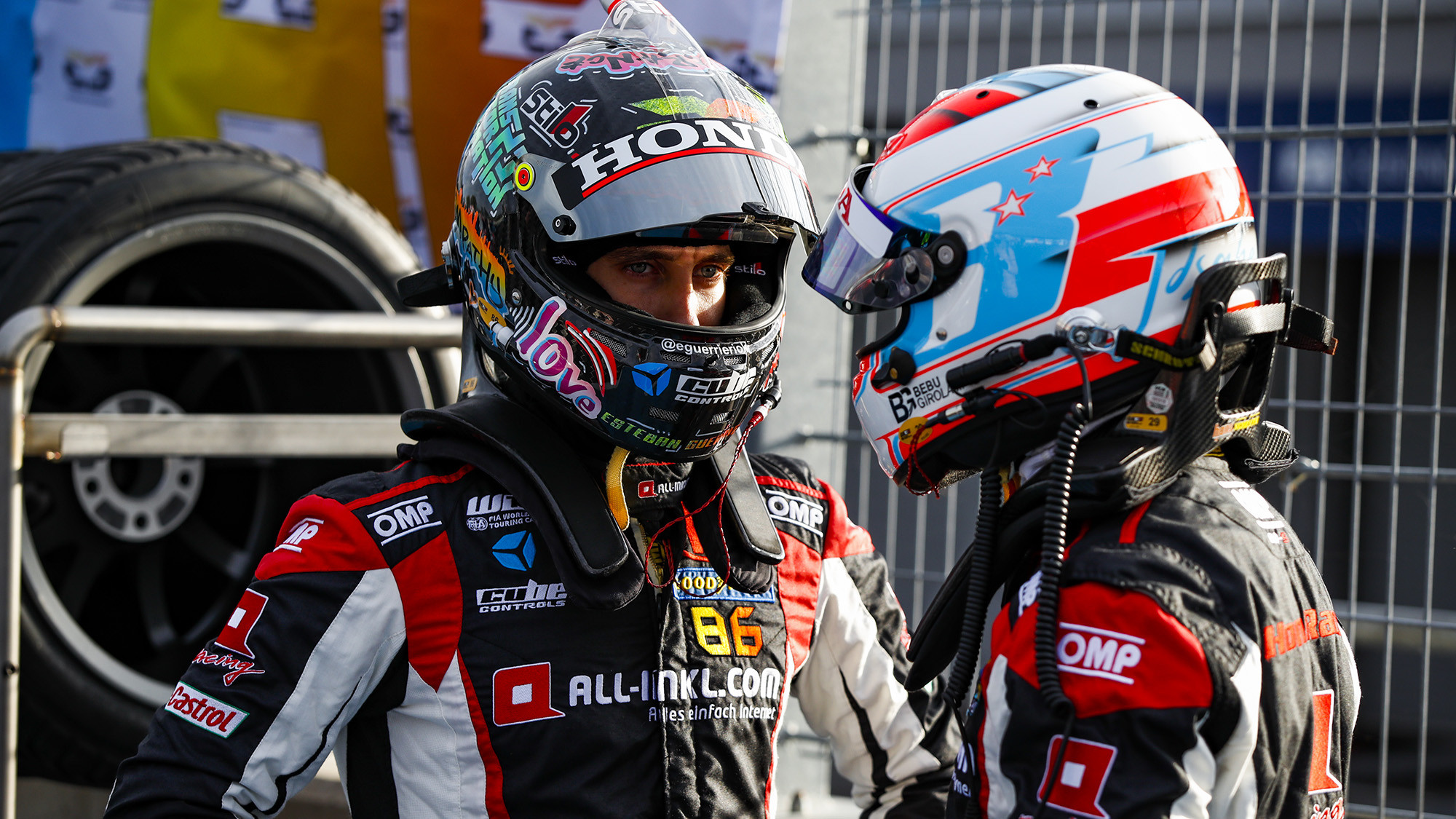 Muller is third in the standings ahead of Aragón, 55 points behind his team-mate, while Girolami is 63 points behind.

Girolami is sharing fifth with the first non-Lynk & Co or Honda driver of the standings in the form of Alfa Romeo driver Jean-Karl Vernay.

The changes to the compensation weights ahead of Aragón ought to mean that the Honda drivers will have a difficult time, but it’s difficult to be certain as the WTCR has never before raced at the Spanish circuit.

Local favourite Mikel Azcona should be one to watch out at MotorLand Aragón, especially after his strong form in the previous races with the Cupra León Competición.

The absence of Hyundai drivers in the title fight is a stark contrast to 2019. Reigning champion Norbert Michelisz is currently 14th after the withdrawal of the South Korean cars from the races at the Nürburgring, and since then, has struggled to get involved in the top fight.

The Audi drivers have also dropped down the order after a strong season start and Tom Coronel, who held second in the championship until the previous round at the Hungaroring, is sixth, 68 points behind.

But there are still 170 points left to fight for, leaving the title fight more than wide open, unless the coronavirus pandemic gets in the way…