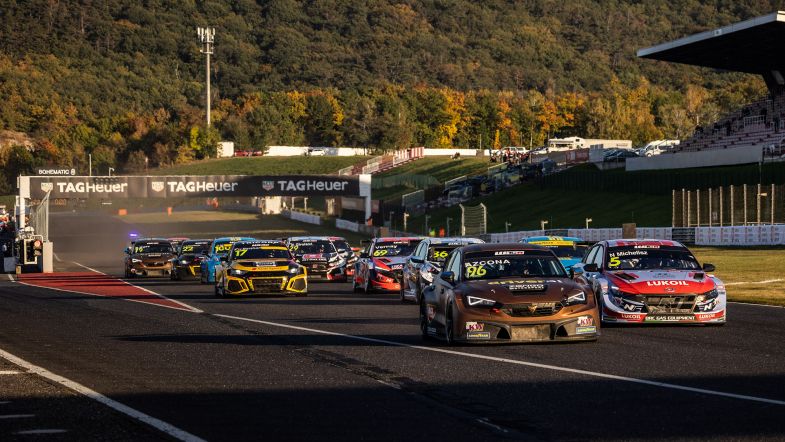 Will Pau-Arnos provide the 12th winner in 12 races?

An ultra-competitive 2021 FIA World Touring Car Cup season heads to new grounds at the twisty and narrow Pau-Arnos circuit in France. The season has so far produced ten winners in as many races, and it’s not outside the realm of possibilities that we will see another two new winners this weekend.

The fact that Pau-Arnos is new to the WTCR calendar and that there is no data for the teams from testing at the track adds another level of uncertainty.

And the three kilometre circuit is far from the regular type of circuits on the calendar, more in the style of a narrow national circuit that seems to be popular among the drivers who have driven there in other categories.

But plenty of drivers have also raised concerns over the overtaking possibilities at the circuit, making qualifying even more critical than it already is.

Another factor contributing to the close season this year is the compensation and balance of performance weights that have put the top cars at almost equal levels of minimum weights.

The Hondas, Hyundais and Lynk & Cos will all run on 1325kgs, while the Cupras will run 30kg lighter and the Audis 50kg lighter according to the weight list released ahead of this weekend. 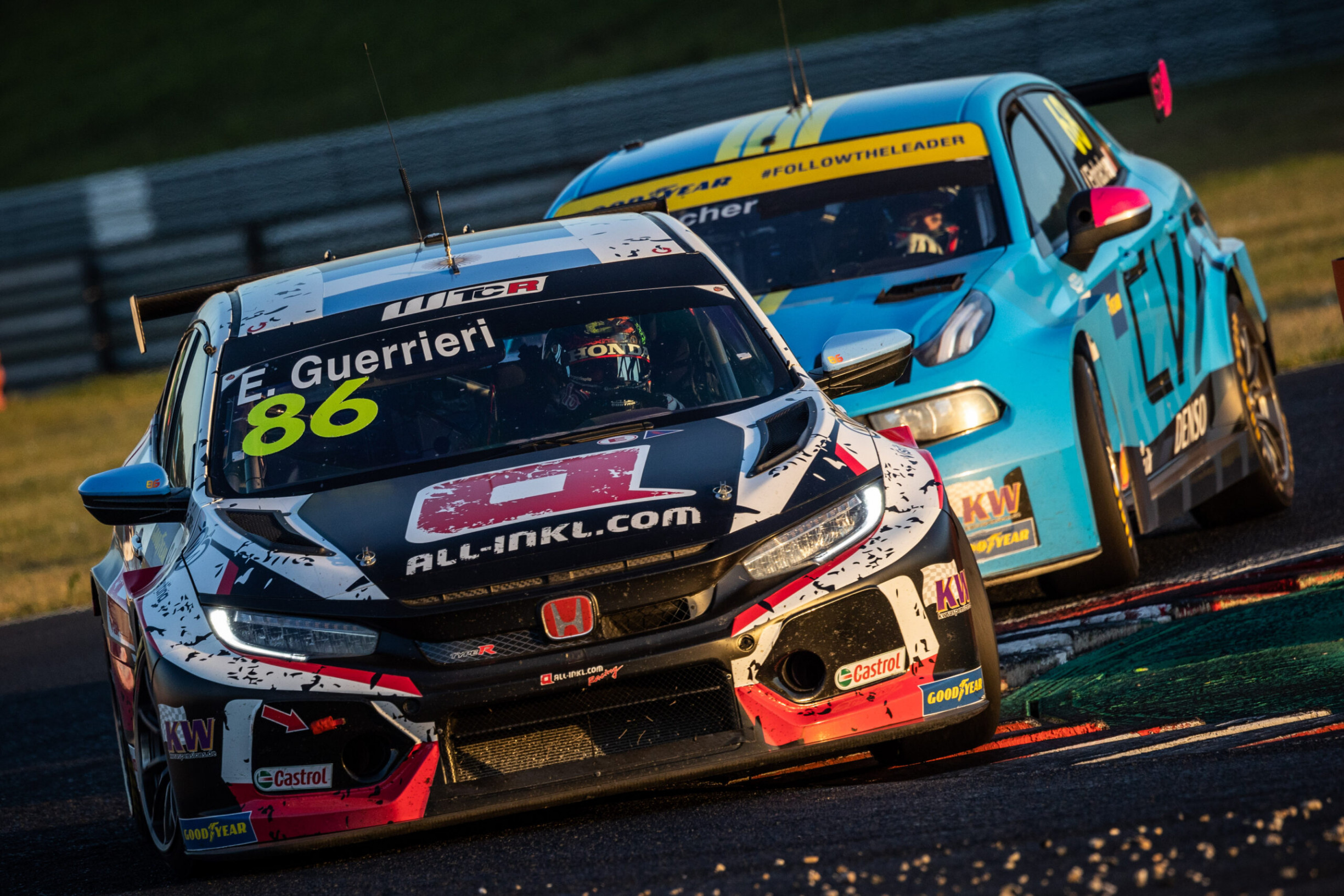 Ehrlacher had a tough start to the season but has shown speed and, most importantly, consistency since his comeback win during the second round at Estoril. The Frenchman has not finished below fourth position in the last four races.

Honda driver Guerrieri managed to get ahead of the Lynk & Co driver in both races at Most last weekend and has rocketed up through the standings to second.

Azcona has also jumped up the standings after a very strong weekend in Czechia but will have 20kg more compensation weight in his Cupra this weekend.

Although the Spaniard said that the weight increase of 20kg before Most did not affect the pace of his Cupra and cannot be left out of the victory fight this weekend, neither can Guerrieri.

The Hyundais were right on pace at Most, with 2019 champion Norbert Michelisz claiming his first win of 2021 while former points leader Jean-Karl Vernay had a mixed weekend with sixth in the first race, dropping to fifth place overall. 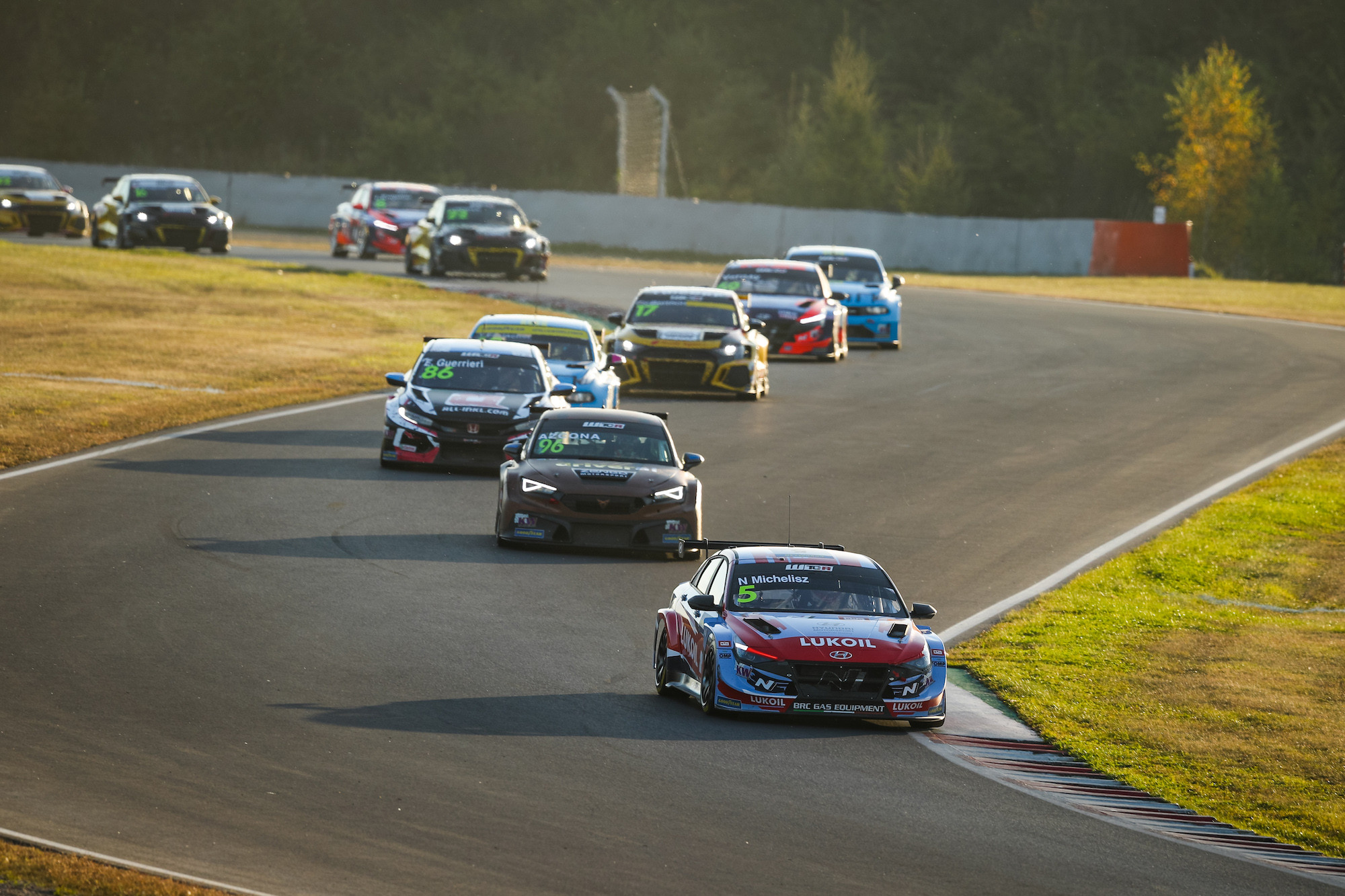 Another fight to keep an eye on is the internal Cyan Racing fight between Ehrlacher and Santiago Urrutia. There was just two points separating the two ahead of the previous race weekend at Most, but a dreadful qualifying and two races from the back of the grid for Urrutia saw him drop down to fourth in the standings.

The Uruguayan driver has shown very strong pace and the internal Lynk & Co fight could still swing either way pending the results this weekend.

The Audi drivers are as usual difficult to predict, having been both at the top and bottom of the result lists this season, but should have the potential for a strong result this weekend with the lightest cars on the grid.