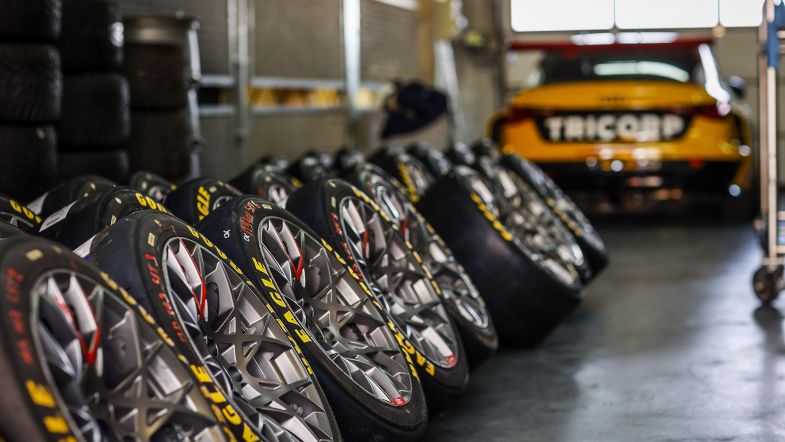 Goodyear confirm no change in tyre specifications after Vallelunga failures

Goodyear has completed a “comprehensive technical analysis” of all tyres used during the FIA WTCR weekend at Vallelunga which saw several cars suffering tyre failures and Lynk & Co Cyan Racing exiting the series.

However, the tyre manufacturer has confirmed that it has found no manufacturing issues and that there will be no changes in the tyre specification for the coming races.

Goodyear did identify that tyre temperatures on some cars were “above and beyond any level seen in the previous two seasons of the FIA WTCR, apart from at the 2022 FIA WTCR Race of Germany.”

The tyre manufacturer has confirmed it is continuing to work with the teams to “fully understand the cause, including analysing car setup, track severity and the impact of the track temperatures”.