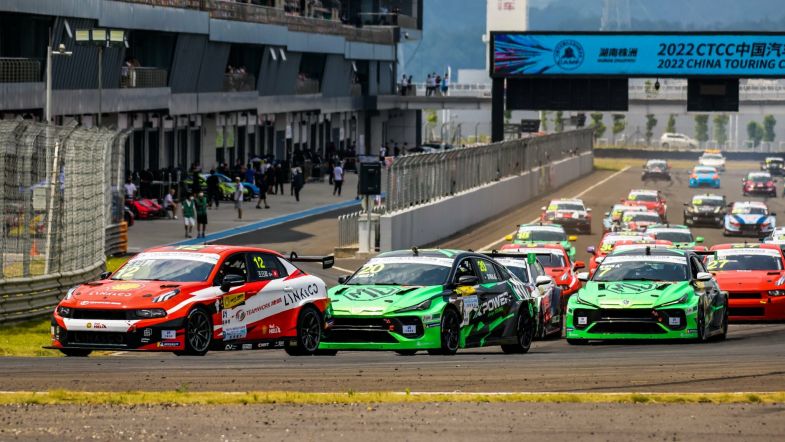 TCR Asia calendar gets yet another revision

The 2022 TCR Asia series calendar has been revised once more, now featuring four further rounds in November and December.

The season has so far only hosted two races, the Zhuzhou double header in July.

The next venue will also feature a double header at Zhejian Shaoxing from November 3-6.

The Macau street race date remains unchanged on November 18-20, but is now host of the penultimate round instead of the season finale.

The finale has been moved to the Shanghai International Circuit on December 3-4.

Gone from the calendar is the Wuhan street race which was previously scheduled for the first weekend of November.