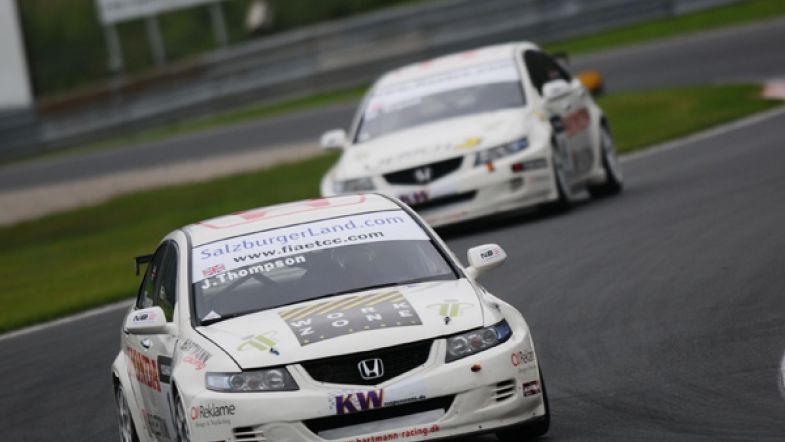 The Brit won the race ahead of Elgaard and Robert Schlünssen. While the top three were rather close, separated by just five seconds, the fourth and fifth placed drivers were further behind.

Jason Watt came home in fourth, 19 seconds behind the leaders, and Wolfgang Treml, making his DTC debut, was one lap behind after technical problems.

A total of seven cars took part in the race. Niels Christiansen and Jens Reno Møller retired earlier in the race.