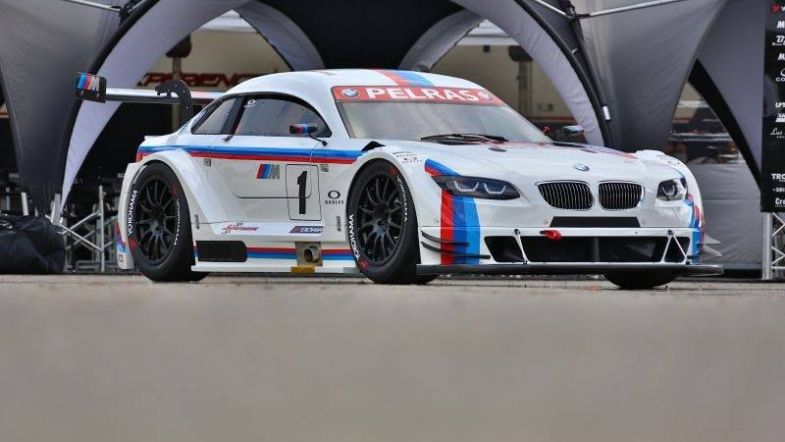 The French silhouette concept Supertourisme Turbo is set for introduction in Denmark for 2015. The cars are of a tubular frame type with glass fibre shells and a 300hp Renault engine with rear-wheel drive, weighing in at about 845 kilos.

A workgroup headed by Tom Pedersen is aiming to start the new series for 2015. The group has announced a set-up for the proposed series which will have two classes, Pro and Private, and a race weekend consisting of practice, qualifying, super pole and three races, with the last race having a mandatory pitstop. A warm up session will also be held where the passenger seat will be available (!) for VIP guests of the teams.

A total of 27,000 € will be offered in prize money for the participants whom also will be eligible to take part in a number of international races at Le Mans and Monza for example.

Kim Rødkjær, who is also one of the driving forces behind the new series, is the first driver to have bought a car for next year, a car fitted with a BMW body shell.

”I was introduced to the Supertourisme class and I was in no doubt that it was something that could become huge, as it already is in France,” said Rødkjær to racemag.dk.

The proposed new series stands in direct competition with the DTC, Danish Thundersport Championship, where teams and drivers also race with tubular frame type cars and V8 engines in body shells of Chevrolet, Dodge and Ford, introduced in 2012.

The Supertourisme has already stirred up strong emotions from the DTC organisers and teams.

”We are living in a free country and people who have the will and desire to start something new should be welcome, but not while the Danish racing sport is already struggling to get competitors in established classes,” said Peter Elgaard, head of DTC. 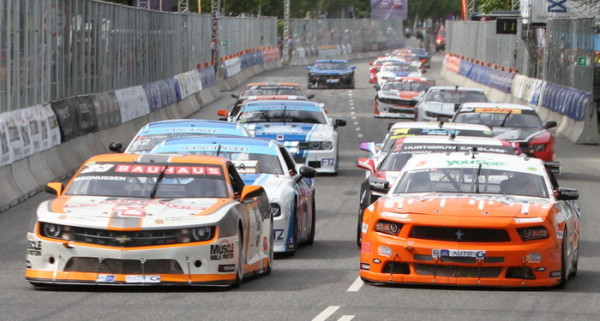 DTC has currently got 19 cars in the championship, among them names like former F1 driver Jan Magnussen, John Nielsen and Casper Elgaard. And the number of competing drivers is an issue according to Elgaard.

”DTC has warned DASU (the Danish FIA equivalent) many times to get Swedish conditions in our sport. If you are in doubt, just look at the list of participants in the STCC compared to when there were two championships in Sweden racing against each other. Nobody has use of new racing classes in Denmark,” said Elgaard.

The Supertourisme series supposedly has four cars entered already for 2015 and 12 cars need to be entered in order for the series to get permission to race, something Rødkjær expects to be fulfilled before the new year.

”We have chosen to give a buy-back guarantee for our customers in case that the new series does not become reality in 2015. The class is very popular in France right now, they have 98 entered cars, divided on 2L and Supertourisme Turbo, so the manufacturer (Mitjet Motorsport) has stated that they can get them back, even if we do not need them,” said Rødkjær. 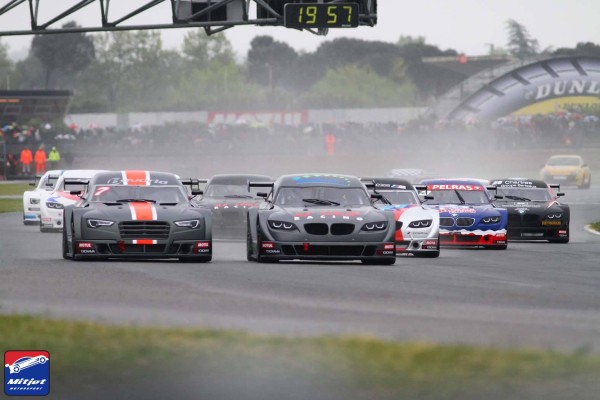 The DTC organisation has sent out a public letter regarding the proposed Supertourisme series and a previous study about the future of Danish racing done by a committee put together by the Danish Motorsport Federation DASU:

”It has been clear in all reports that the objective with this (committee) was to give permission and support for Tom Pedersen and the group behind the new class. Jan Magnussen and Jørgen Agergaard were both part of this committee, but both reported that none of them could vouch for the plans that the committee wanted … A group consisting of Jan Magnussen, John Nielsen, Casper Elgaard, Ronnie Bremer and Jørgen Agergaard wrote a letter to the DASU board to stop all actions for multiple classes in Denmark and instead provide more support for classes such as Formula Ford and 1600 Challenge.”

The DTC has also issued information about their plans for 2015 which includes a calendar of seven races in Denmark, as well as one in Norway, and a return to live tv.

The French Supertourisme series was started ahead of the 2014 season and has a strong field of drivers and teams in cars with body shells of BMW, Audi, Citroën and more. Current Citroën WTCC driver Sébastien Loeb took part in one of the races, as pictured below. 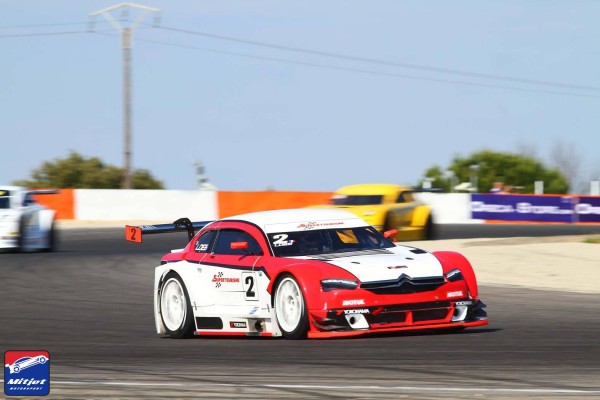