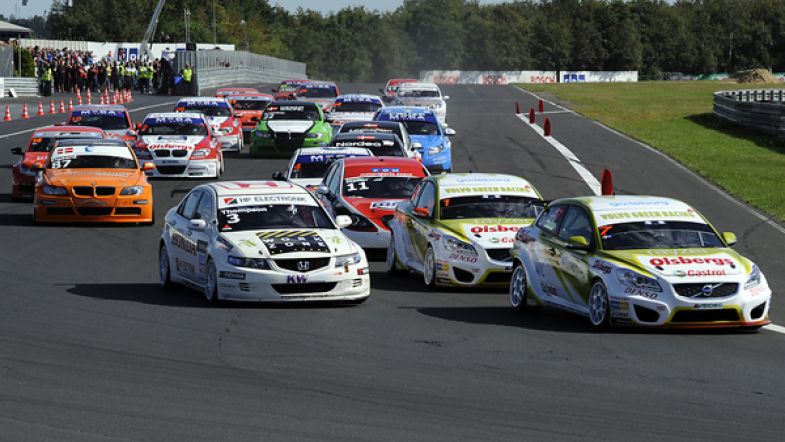 The organisers, DTC Motorsport A/S, of the now defunct Danish Touring Car Championship are planning to start a new touring car championship for 2012. The new championship is planned to feature S2000 cars as well as cars from the Special Saloon and Yokohama Cup.

A meeting was held during the STCC weekend at Jyllandsringen with Danish teams in order to gather information regarding interest for the planned series in 2012.
“We have got positive response from the teams and we are going to evaluate over the coming weeks if there is enough interest from the teams to start the series,” said Peter Elgaard of DTC Motorsport A/S to TouringCarTimes.

DTC Motorsport A/S managing director Peter Elgaard maintains that the new series is not meant to be a competitor to the STCC or the Swedish Racing League by TTA in 2012.
“This is not meant to be a competitor to either STCC or the TTA. There are many cars in Denmark from the DTC, Special Saloon and Yokohama Cup that have been left unused for the last couple of years. We want to see if there is interest to create a national series for these three classes together. The primary goal is to get these cars racing again,” said Elgaard.

The plan is to allow engine sizes from 1600 cc to 2500 cc, along with a new spec engine, available for all cars, in order to keep running costs low. Differences in engine sizes will be equalized with weight.