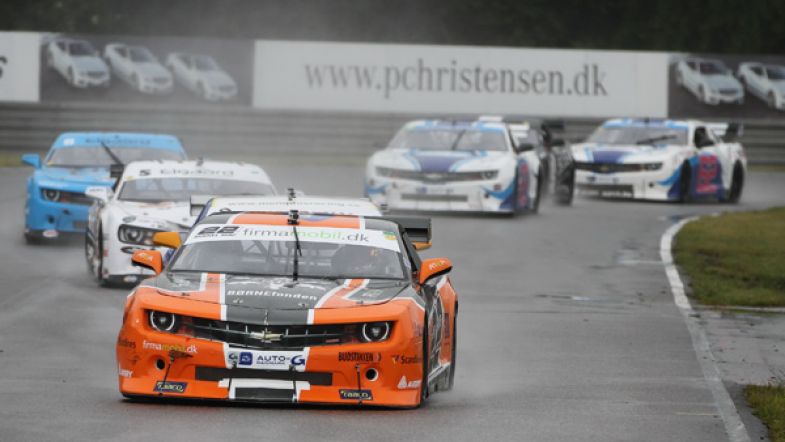 The DTC, Danish Thundersport Championship, has announced the introduction of Ford and Dodge shells for the 2013 season, alongside the current Chevrolet shell.

“Everyone has got the same base and it is up to how good the drivers and teams are, not how deep pockets they have. The new DTC is far from the old DTC. We have finally got real racing cars that are nice for the ears and eyes as well,” said Jan Magnussen, former F1 driver and current DTC driver.

The allowed body shells for 2013 will be the Ford Mustang, Dodge Challenger and the existing Chevrolet Camaro shell. The 2013 season will also see the introduction of a new engine in the form of the Chevrolet LS3 engine.

The 2013 calendar features five tracks of which four are in Denmark, with the new addition of the Copenhagen street circuit and a guest appearance in Norway with NTCC at newly upgraded Rudskogen. The finalised dates for the calendar have not been released yet.