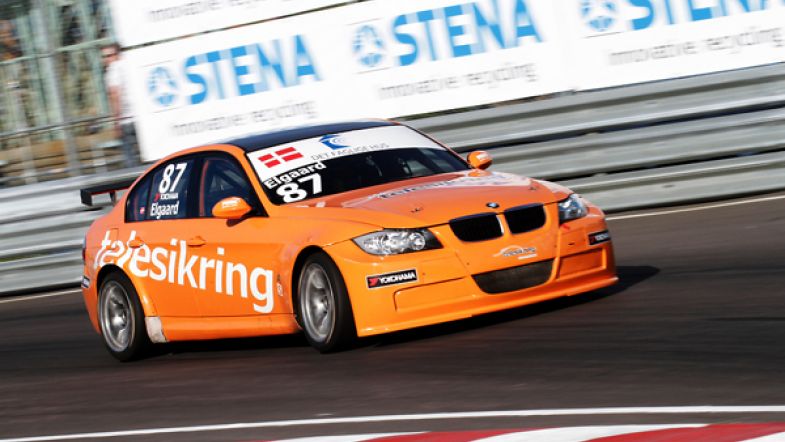 Casper Elgard is going to start from pole position in the first race of the final race weekend of the Danish Touring Car Championship 2010. The BMW-driver took pole with 0.078 seconds ahead of SEAT-driver Jason Watt.

Michael Outzen, making a strong DTC comeback this weekend, qualified third in the BMW ahead of Jens Reno Møller and Robert Schlünssen.

Jesper Sylvest claimed sixth on the grid in the Chevrolet Lacetti ahead of Michael Carlsen and Kim Holmgaard.