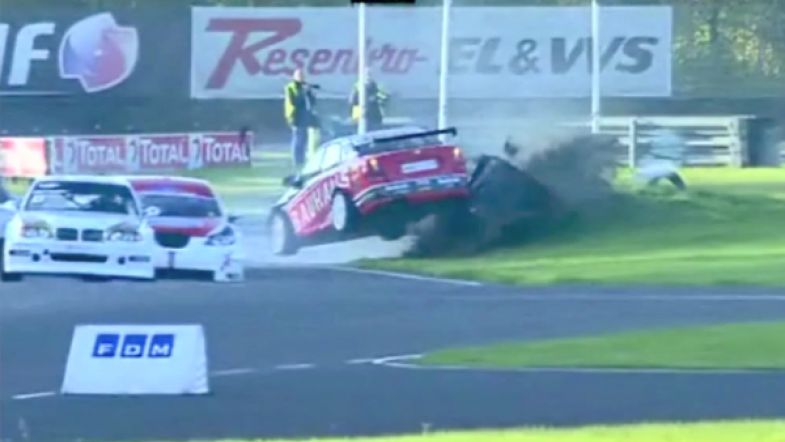 Jesper Sylvest crashed hard in the final Danish Touring Car Championship, driving a Chevrolet Lacetti. The Dane was taken to hospital with a concussion and bruising to the kidneys and lungs.

Sylvest was released from the hospital the day after the race and is reported to be recovering well.

The Lacetti Sylvest was driving, usually driven by Jan Magnussen, was badly damaged and the team reports that the chassis has to be replaced.

The team was supposed to run the car for Kristian Poulsen in the FIA European Touring Car Cup finale at Franciacorta in Italy this weekend. But due to the crash, Poulsen is forced to sit out the race.