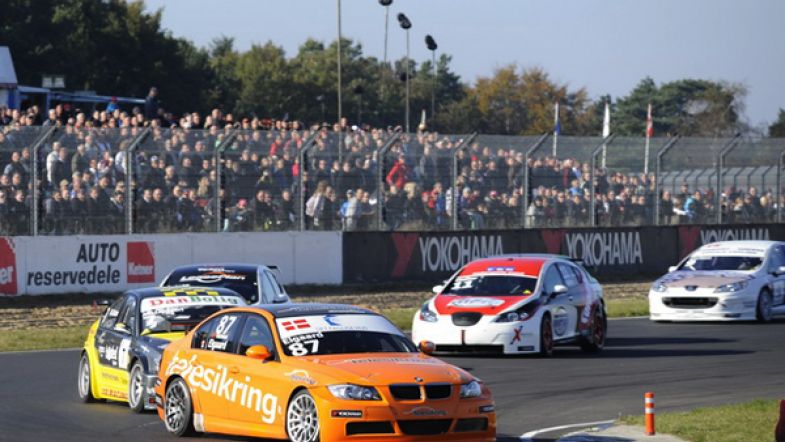 Casper Elgaard claimed his fourth Danish Touring Car Championship title last weekend, a number of titles he is unchallenged on.
“I am extremely pleased with this title,” said Elgaard.

The Dane says that tactics played in a lot for the closing stages of the season.

The circumstances which ultimately saw Elgaard securing the title was described by the dane as not optimal.

“It was not the way I had hoped. It is always a strange feeling when you stand there and really haven’t done the last race. But that was the case and there was really not something you could do anything about,” said Elgaard.

The final race of the year was red flagged because of Jesper Sylvest’s accident and not restarted. Half points were issued and Elgaard was the champion.

“I would say that it ultimately did not make any difference. I am really glad that I had a good start and was ahead of my worst rivals, so there is no question about my title,” said Elgaard.

Elgaard and Team Telesikring have expressed their intentions to take part in the Scandinavian Touring Car Championship that replaces the Danish and Swedish championships.