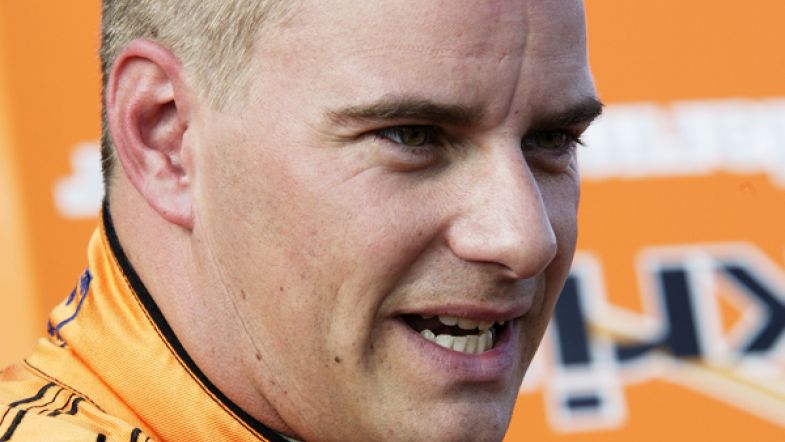 Casper Elgaard secured the Danish Touring Car Championship title in a red flagged final race of the year. Chevrolet-driver Jesper Sylvest crashed hard in to a earth wall on the infield of the track on the first lap and was taken to hospital unconschious.

The race was halted after just one lap and the stewards decided to give half points for the race.

Jens Reno Møller won the race ahead of Kim Morgan Jensen. Elgaard was classified as third, meaning that he is able to secure his fourth DTC title.

The race was not restarted as the organizers were not allowed to race after 18.00 as well as the fact that they were not able to get a replacement ambulance for the one taking Sylvest to the hospital.